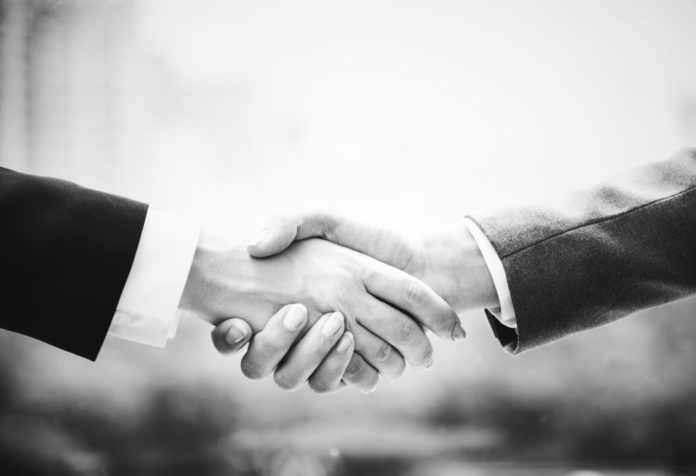 Surety bond is not a modern concept. In fact, the first recorded surety bond agreement dates back to 2750 B.C.! Surety bonds have truly been a necessary financial mechanism for decades.

Nowadays, there are a great number of industries that requires surety bonds. Because of this, there are literally thousands of surety bond options out in the market – from the most often purchased such as construction bonds to the peculiar ones like the venomous reptile bond. Yes, there is really such a bond!

But like anything else, any person who will purchase a surety bond must be well acquainted with it first. After all, it is a legally binding agreement. Every surety bond buyer must know what exactly it is and why it exists.

While it’s true that surety bonds can be quite confusing – the word itself is sometimes misspelled as “security” – never lose sight of the fact that taking the time to understand it will be beneficial later on, especially for those who will be constantly requiring a bond.

To start with, we’ll first give you a quick history of how surety bond came about and evolved in America.

As mentioned earlier, surety bond is a legally binding, three-party agreement. The parties involved are the following:

The principal and the surety becomes obliged to the obligee up to the maximum amount that is stated on the bond if the principal fails to fulfill the obligations (including statutes, regulations, and documents) set forth in the bond.

The surety is basically telling the obligee that the principal is will do good on its promise to the obligee.

The obligee is the party that will require the bond. It is also the party who will be the bond’s beneficiary in case the principal fails to fulfill the obligations required. The principal will then purchase the bond from a legitimate surety such as Surety Bond Authority.

In order to further understand this agreement, let’s take a California Employment Agency Bond as an example. For the said type of surety bond, the three parties will be the following:

Obligee – People of the State of California. This means that any resident of California who has been harmed by the unfulfilled bond obligation committed by the principal may take action against the surety bond.

Surety – the party who will execute the surety bond

Characteristics that are unique to Surety Bonds

As determined by the Tower Rating Bureau, the two classes of surety bond are Contract Bonds and Commercial Bonds.

The following are the types of contract bonds:

Performance Bond – this bond will protect the project owner (obligee) in case the contractor (principal) fails to perform the obligations set forth in the contract.

Maintenance Bond – this will serve as a type of warranty to the project owner for a certain amount of time. If the finished construction project remains in good condition, then the bond will remain null and void. On the other hand, if the finished construction project incurs damages during the specified period, the project owner may take action against the bond.

Commercial bonds were previously known as miscellaneous bonds, or bonds that are not part of contract bonds.

These bonds are used by different persons in order to be able to conduct the commercial transactions of their industries.

The six types of commercial bonds are as follows:

License and Permit Bond – this type of bond is required by the government or governmental agencies before a license or permit is issued. There is an extensive variety of these types of bond, some of which are Insurance Adjusters, Itinerant Merchants, Check Sellers, and Marijuana Sellers.

Public Official Bond – this one of the oldest forms of bonds in America. As the name suggests, public officials are required by governmental regulation or statute to furnish a surety bond. This is a guarantee in case the public official commits dishonest acts or fails to perform his or her duties.

Court Bond – this is required during a civil action as well as in Admiralty courts. Some examples of court bonds are Bail Bonds, Release of Garnishment, Defendant’s Appeal, and Supersedeas.

Fiduciary Bond – fiduciaries are required by law to obtain a surety bond. This is to ensure that the court-appointed fiduciary will lawfully administer the estate of another person. Errors of judgment and negligence committed by the fiduciary will be covered by the bond. This type of surety bond is also known as Probate Bond.

Miscellaneous Bond – bonds that do not fall under any of the other types are considered miscellaneous bonds. These bonds are mandated by law and conditioned by ordinances, statutes, or regulations. Patent Infringement, Refund Guarantee, and Tollway Payment all fall under this category.

HOW TO OBTAIN A SURETY BOND

The first step when obtaining a surety bond is to look for a legitimate surety. You can give your state’s insurance department to confirm if the surety that you’re eyeing is licensed to conduct business in your state.

Once you have determined that the surety is legitimate and in good standing, apply for the type of surety bond that you need.

There are thousands of surety bonds in the market, so make sure that the one you’re applying for is the one that you need. If in doubt, ask the surety for assistance.

You will be asked to submit several documents in order to process the bond. The documents will depend on the type of the bond that you are applying for.

Once you have signed the indemnity agreement and have paid the bond premium, the bond will be issued and sent to you.

The bond premium will depend on the principal’s credit score. It can go as low as 1% of the total bond amount for those who have excellent credit scores.

How to Succeed in the Tech World