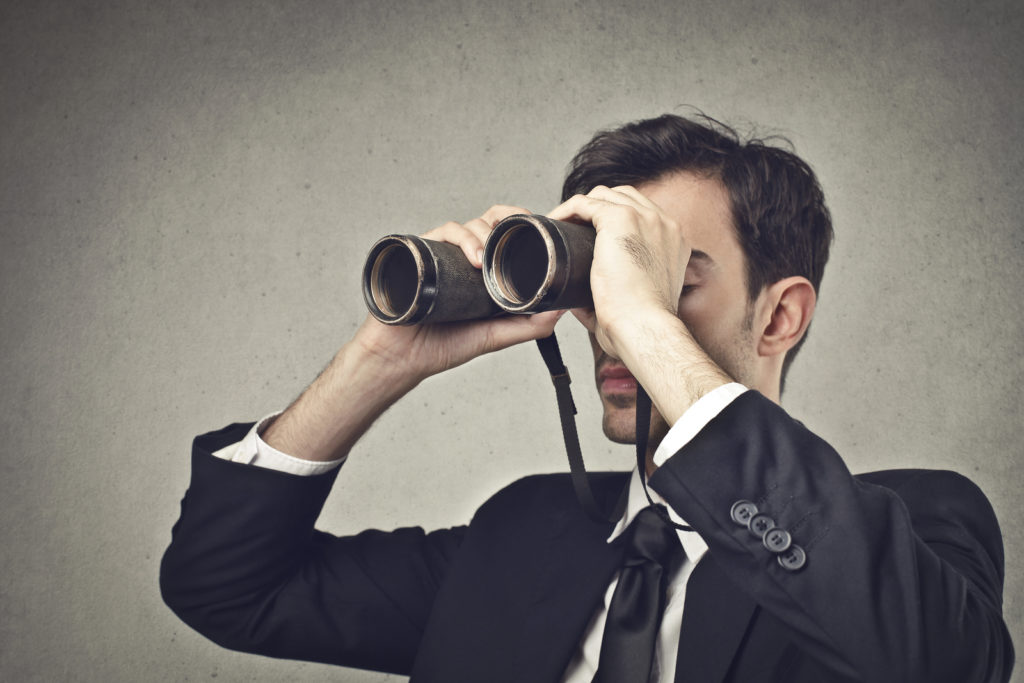 If you’re seeking funding from angel investors, you have to know where to strike.

Angel investors are most likely to back Internet, health-care and mobile technology startups in their own backyard. That’s according to data on angel deals completed in the first three months of 2014 and collected through a partnership between the Angel Resource Institute (ARI),Silicon Valley Bank (SVB) and CB Insights.

In three out of four angel deals completed in the first quarter of the year, the angel investor or group backed an entrepreneur located in the same state, according to the study, called the “Halo Report.”

Angel investors were seen putting most of their cash into high-tech businesses during the quarter, meaning you might need to go elsewhere to raise capital if an ice-cream shop is what you have in mind. The Halo Report tracked zero investments in the computer hardware sector and virtually no deals in the energy and utility sectors. Meanwhile, more than 7 in 10 angel investments inked in the first quarter were in the Internet, health-care and mobile industries.

If that’s your sweet spot, how much money should you ask for? The median investment round funded entirely by angels in the first three months of the year was $980,000, according to the Halo Report. When angels or angel groups contributed to a single funding round that includes other investors, like venture capitalists, the median round was $1.65 million.

Take a look at the infographic below to find out more about where and how angel investors are playing the current market.