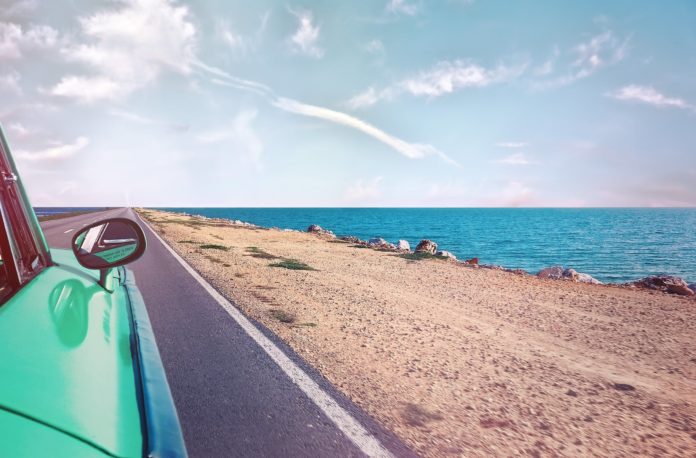 Negosentro | Top 5 Road Trip Destinations Around the World | As the rainy season is upon us, we thought it would be the perfect time to help you get rid of that ‘rainy day boredom’ and explore some of the best road trip destinations around the world.

From Australia to Namibia, these killer road trips make for some pretty good viewing for those who can’t take the time off for an actual getaway. With so much information available on the internet about the places around the world, you need not to worry about Cabo or Puerto Vallarta. Just spend some time in getting information about your shortlisted places and take an informed decision. They can also be the source of inspiration for that next staycation in the Philippines, so make use of the grayer skies and get planning. If you are looking for some great road trip cars, Carmudi.ph has an impressive selection that will get you on the road as quickly as possible, so sit back and enjoy the scenery. 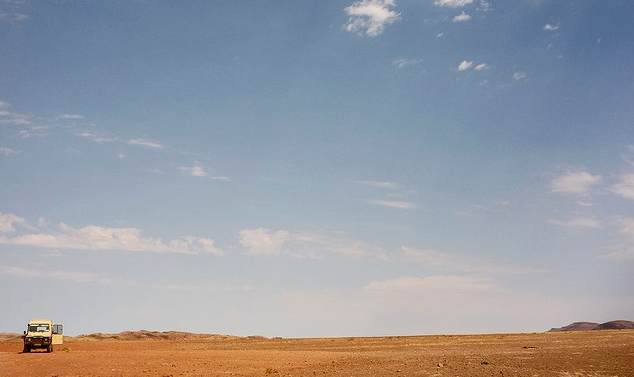 This rugged shoreline covers a third of Namibia’s coast, stretching some 650km from the seaside town of Swakopmund to the Angolan border. The scenic but demanding stretch of road is so called for its tragic past – as a magnet for shipwrecks. It’s not an easy drive so mind your speed on unsealed roads and never drive off the road on fragile salt pans and lichen fields. 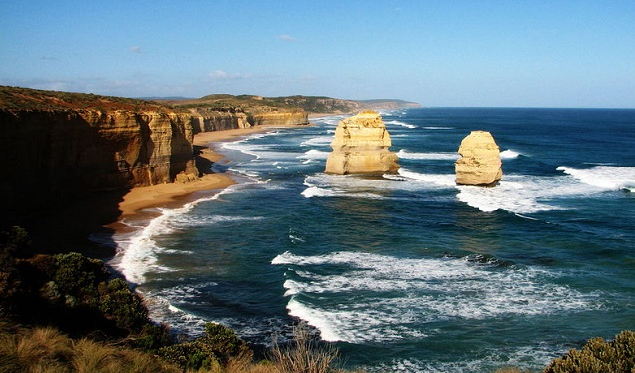 This nearly 250km stretch of road along Australia’s south east coastline is also the world’s largest war memorial. Built by returned soldiers and dedicated to those who fought in World War I, the road has become an important tourist attraction for the region with several key sights spread along the coastline. The stretch from Lorne and Apollo Bay is said to be the most picturesque, with towering cliffs, beautiful beaches and lots of opportunities to stop for surf. 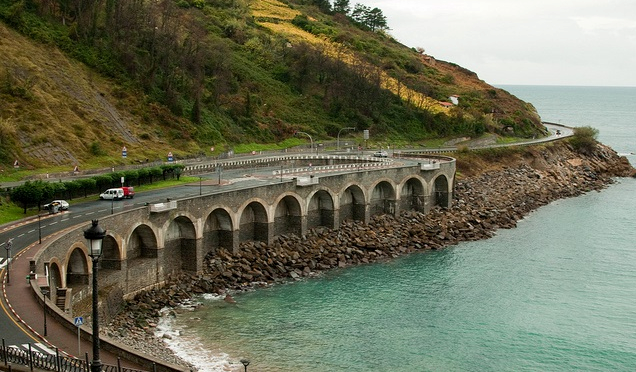 A circuit of just under 500km, the loop will take you through Spain’s Basque country and on to the Pyrenees in France. Head south from Bilbao on the B1623 and turn east towards Pamplona, before taking the N135 through the Pyrenees. At this point the drive becomes more demanding, but it’s well worth it for the spectacular views. After a brief sojourn in France you’ll head back west towards Bilbao along the stunning Cantabrian Corniche, offering dramatic views of the mountains above on your left and the sea below to your right. 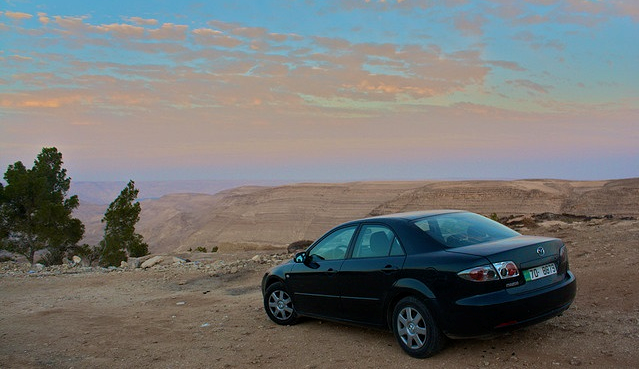 This ancient path, stretching 280km through Jordan’s countryside, is a more scenic alternative to the modern Desert Highway. A trade route in the ancient Middle East, the road is steeped in history. It takes at least six hours to drive the windy road but the reward is great. Motorists get a glimpse into rural life in Jordan while en route to one of the country’s most famous sights – the archaeological city of Petra.

The Americas: The Pan American highway 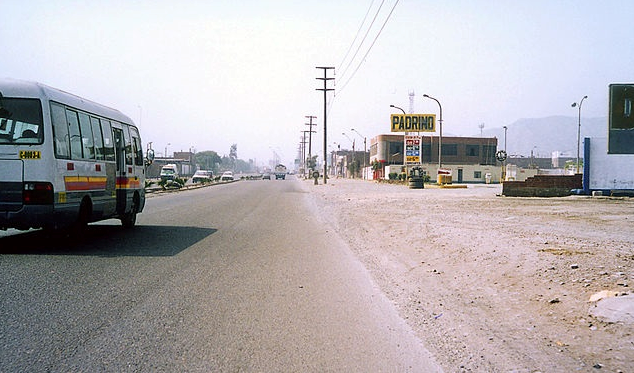 Stretching from Alaska to Argentina, this 48,000km network of roads will take you through almost all countries in the Americas. It is estimated to take more than 200 days to complete. Don’t forget to investigate special requirements for international driving permits and border crossings. But be warned: due to a 100km stretch of rainforest and swamp land between Panama and Colombia known as the Darién Gap, it is not possible to cross between South and Central America by car.