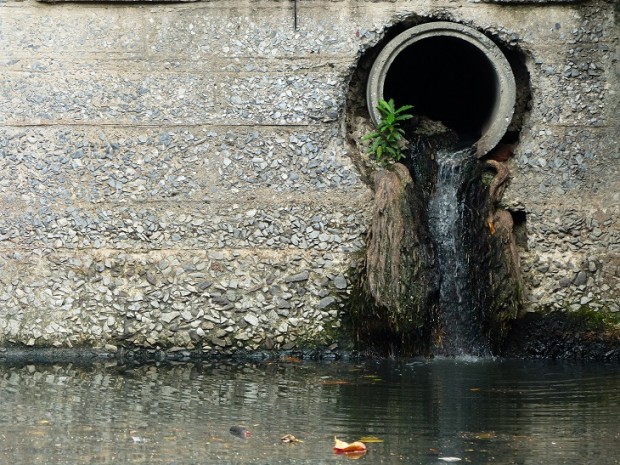 One of the perennial problems that homes in suburbs often face is having tree roots in drains or sewer pipes that eventually lead to breakage and damage of these pipes. Because of this, one may also notice constant leakage issues like water seeping in through the pipes. There are also chances of a major blockage that would not only cost a lot but also lead to water supply and draining issues in various homes and some commercial enterprises as well. However, there are some practical ways available to deal with the issues of these roots.

The first step here would be prevention of the problem. Most municipal communities have set guidelines for planting trees to ensure that major drainage pipes are not affected. It is the best way to prevent the problem of tree roots in drains. If you are planting a tree that goes deep into the roots, it is better to actually avoid planting the same near areas where pipes exist. You can start a neighborhood initiative to ensure that people plant trees more carefully to create a green area but not cause harm to the pipes.

The next step here is, if the tree root is already blocking the drain and posing issues, to manually cut the roots. Doing so is suggested by experts only because there is a risk that if you cut the roots wrong the tree might completely uproot itself eventually, which poses a danger for life and property around. An expert should be called who understands tree roots in drains and would thus implement safe measures for mechanically cutting the roots in a way that the base of the tree is not affected.

Chemical root removal is another option here. In such cases, strong chemicals are used to help the dissolve the roots of the tree and thus restrict the growth of the root permanently. In this treatment, the roots would not completely grow back and hence it is a recommended procedure for very big trees. It works on some parts of the roots and won’t harm the tree on the whole.

Besides the above two, there is also the option of using hydro-jetters for getting these roots out of your drain system and prevent permanent damage. However, this is a process that is slightly more expensive as compared to the other two. It has specific properties that help the hydro-jetter dig about 500 feet deep and can access roots of the tree, which are actively seeping water from the drains and thus kill them. It is used mostly used in extreme cases when the above procedures don’t seem to work or provide results. Once this has been done, the remaining tree roots in drains can also be flushed out using regular chemicals and procedures.

There are also chances that the drain or sewer has been actually damaged so badly that the entire pipe would need replacement. In such instances, it is recommended to replace the pipe and get a new one. Here, the area has to be dug up completely and replaced. So while doing this, you can actually work out a new layout so that the root problem would not arise again. Apart from thisyou may also need to use plastic ones that tend to block out the growth of these roots. The idea is to ensure that you are able to get rid of the problem of blockage and draining by not really uprooting the entire tree and causing damage to the environment.

IP Whitelist: What It Is and How to Use It in Your Business