Nego | The Science behind giving CBD and Cannabis to cats and dogs | The use of cannabis-derived products containing doses of cannabidiol (CBD) is growing substantially in the medical world. It is being used to take the edge off the pain, seizures, and other medical conditions. Many people also want to use cannabis-derived products on their pets as well, but there hasn’t been much research done about giving cannabis-based products to pets. As a result, due to the lack of knowledge on the subject, there hasn’t been much development in the medical industry involving pets.

Why the lack of research?

A major reason for the lack of knowledge is that most veterinarians in the United States aren’t allowed to prescribe cannabis-derived products to pet owners. They can’t approve it even if they think that the CBD based product will help the pet. If a veterinarian prescribes a CBD based product to someone, he or she violates the law and might have their license revoked.

Nevertheless, there have been a few studies done on the impact of CBD based medicine on pets. A study conducted by a few doctors at Cornell University. The doctors measured the effect of a CBD product on injuries of a small group of dogs and their pain levels. The study concluded that CBD based medicine actually helped the dogs in reducing the pain levels. Statically more than 80% of the dogs showed a reduction in pain levels and an increase in strength.

A study in 2004 found out that drug poisoning is possible in dogs as well. The study concluded that between 1998 and 2002, 213 cases were reported of dogs accidentally eating their owner’s cannabis supply. The dogs showed vomiting, anxiety, hyperactivity, tremors, and even seizures.

Many people think of cats as small dogs, but that’s not the case, and thus, the same CBD results don’t apply to cats. There’ve been very few researches done on cats and the impact of CBD medicines on them. There has been only one study which was conducted by a company called ElleVet. During the research, they found out that cats can’t take any drugs to reduce pain as their lungs can’t tolerate it. But they found out that CBD medicines helped cats in the treatment of anxiety. They also found out that CDB products can also help cats in pain, but the dosage of the medication is doubled as compared to that of the dog, which might have an adverse impact on the cat’s health.

The industry of cannabis-derived products is growing rapidly with new manufactures coming in and developing the market. Still, some companies don’t play any role in the market. They claim due to the lack of knowledge on paper. They can’t create products that might end up hurting someone’s pet. Nevertheless, many professionals still believe that this industry will create a massive market in the upcoming years. Many of the pet owners are looking for CBD based medicines for their pets and are curious whether it helps or not. If you’re a pet owner and want to give CBD based products a try, visit High North Herbs’ website to have a look at some excellent products which might help your pet. 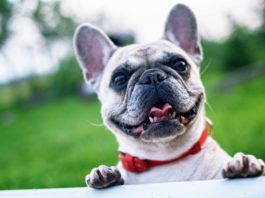 How a Bandana can Help keep your Dog Calm in Summer 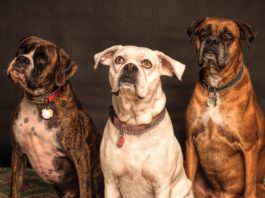 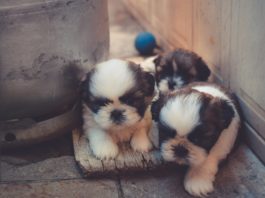