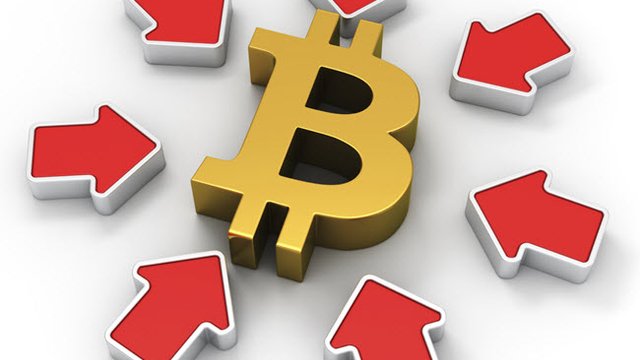 What drives a merchant to begin accepting virtual currency as payment? And, how can that acceptance help drive sales – and perhaps even change up a retailer’s customer mix?

In early November 2014, representatives from three merchants – Amagi Metals, Newegg and the Golden Gate Casino – gathered together at the Aria Resort & Casino in Las Vegas to share their insights during the Money20/20 event. At a panel presentation titled “Retailers Accepting Bitcoin Share Perspectives,” the trio explained how virtual currency had impacted their businesses.

“It’s been a great experiment,” said Stephen Macaskill, Amagi’s CEO. “We began accepting bitcoin [as a way] to encourage and promote bitcoin. Also, we have a high rate of credit-card fraud in the precious-metals industry – with bitcoin, however, there are no chargebacks, and we don’t have to worry about fraud.

“Our customer base has changed as a result of bitcoin. It’s brought in a new base of customers – younger and tech savvy. Currently, approximately 30 percent of our customers are bitcoin customers. Also, order sizes have been larger as a result versus our normal order sizes,” said Macaskill.

Eventually, he’d like to move to a business format that only accepts bitcoin and other virtual currencies. For now, however, the company accepts the usual mix of traditional payments, although it retains a percentage of its profits in bitcoin: “We keep the bulk of our bitcoin in a cold wallet, and also have a small ‘stipend wallet.’ I recommend that merchants keep a small amount of bitcoin – even if it’s just 1 percent — in a secure wallet.”

Gregory is Editor of Virtual Currency Today and Editorial Director of its parent company, Networld Media Group. A b2b-journalism veteran, he has covered a variety of industries and markets throughout his 30-year career, including digital printing, the automotive aftermarket, graphic design, fine art, and others.

“Accepting bitcoin has brought in new customers, and our average order size has increased as a result. Although our sales in bitcoin are only a single digit number as a percentage of our business, we see growth here. Plus, bitcoin offers us more international options and opportunities – there are many advantages when it comes to bitcoin.”

Operating in Old Las Vegas since the early 1900s, the Golden Gate Casino was renovated in 2012 and expanded with new luxury suites. In November 2013, it became the first casino to begin accepting bitcoin, along with its sister club, the D Las Vegas Casino, reported CFO Susan Hitch.

“Why wouldn’t we enable customers to spend bitcoin with us? Customers can use bitcoin to pay for items in our restaurants, gift shops, the front desk and so on, and we’ve had a strong response,” said Hitch. But, she noted, the casino does not accept bitcoin on the gaming side – doing so would run counter to Nevada Gaming Commission regulations. Tablets programmed with BitPay were installed at each cashier, allowing bitcoin users to pay for services using their mobile wallets.

The “Retailers Accepting Bitcoin Share Perspectives” panel was just one of many sessions at the 2014 edition of the annual Money20/20 event, which took place in Las Vegas in early November. Virtual currency was certainly one of the conference’s most talked-about topics, driven by the event’s (Bit)coinworld track — which offered 10 sessions specifically devoted to virtual currency – and approximately 20 virtual-currency companies exhibiting on the show floor (up from six in 2013).

Here are a few additional virtual-currency-related quotes shared in other sessions from this year’s Money20/20:

Looking for even more details on this year’s Money20/20 event? General session videos are being made available to the public via YouTube, show representatives report. Registered attendees of this year’s show can also download track-session videos via the Money20/20 mobile app.

Make Your Brand Stand Out From The Competition