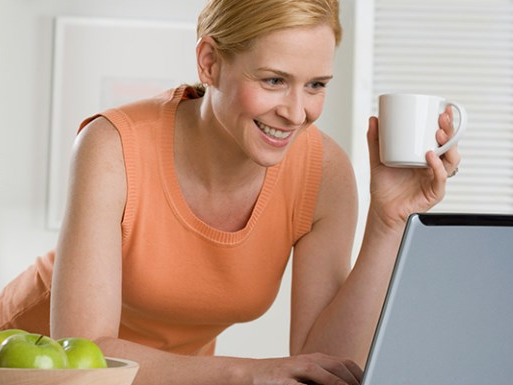 We all know what diabetes is. It is a common disease all around the world today. In fact, according to WHO, almost 6% of world’s adult population is suffering from diabetes. It is a complicated disease and it makes a whole lifestyle change for those who are affected by it. Usually it is affected for those who are really overweight, or those whose family members are already affected by it. But diabetes being a complex disease, discoveries is being made that suggest the evidence that risk factors are more varied and complex than once thought. So here is a list of some relatively unknown risk factors of diabetes which you should be careful about.

Researchers in Netherlands recently found out those women who experienced menopause at before their forties are in a risk of type 2 diabetes. At the same time, women who experienced it later in their lives, i.e. after 55, tended to be at lower risk. The reason for this has not yet been found out, but the researchers theorize that the greater exposure to the hormone estrogen, as a result of menopause at an older age, may offer protection against diabetes. This suggests that the age of menopause should be considered as part of diabetes screening and prevention.

Although vitamin D plays a role in body’s insulin production and blood sugar production, the relationship between vitamin D and diabetes is still unclear. However it has been found that, people with type 2 diabetes tend to have lower levels of vitamin D in their body. Although more research and studies need to be conducted in this area, it is advisable to maintain proper vitamin D levels in your bodythrough safe sun exposure (15 minutes a day) or through vitamin D rich foods like fatty fish and fortified milk or taking a supplement as directed by your doctor.

Studies have found out that eating an unhealthy diet during pregnancy may predispose a woman’s children to developing type2 diabetes as adults. According to a study in the European Journal of Clinical Nutrition, if the mothers ate poorly during the first trimester, the infants were more likely to show irregularities in blood sugar and insulin levels that could translate to a higher risk of diabetes. So the mothers should eat a healthy nutritious pregnancy diet with plenty of produce as well as whole grains, healthy fats and lean proteins which will ensure their babies a healthy start in their life.

Sleep Apnea is a condition that disrupts sleep by causing breathing problems. Recent studies conducted by the scientists at Shanghai Jiao Tong University, has found a relation between sleep apnea and diabetes. According to the studies, those with the worst obstructive sleep also had the poorest blood sugar control, as measured by the A1C test. Snoring with pauses in breathing, gasping or choking during the night, and daytime sleepiness are common signs of sleep apnea. If you experience these symptoms or aren’t satisfied with the quality and length of sleep you are getting, talk to your doctor about taking a sleep assessment.

According to researchers in Scandinavia, night owls maybe at a higher risk of having type2 diabetes. The people who labeled themselves as evening people were about 2.5 times more likely to develop diabetes, irrespective of the number of hours they sleep. So if you natural tendency is to sleep late, it is advisable to develop an early sleeping routine. This can be done by going to sleep 15 minutes earlier each week.

These are some risk factors of diabetes. While these risk factors might not be as strong as the traditional factors, it points to taking diabetes screening and prevention more seriously. The more you know about the risk, the better choices you can make to prevent or manage diabetes and lead a healthy life.