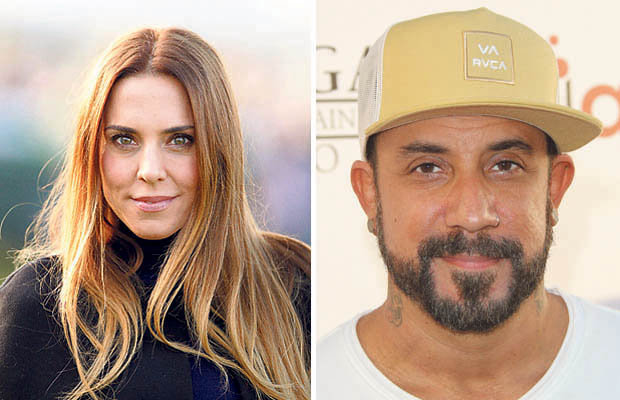 The Zig-a-zig-ah lovelies have been discussing reunion events for 2016 to celebrate their 20th anniversary.

And US fans will get a pop-tastic double header featuring the famous manband.

Backstreet lad AJ McLean, 37, right, confirmed plans are afoot: “The Spice Girls tour has been this idea bouncing around for the past year and a half, and it’s something we’re still talking about.”

The Spices are expected to tour the States minus Victoria Beckham, 41, who wants to concentrate on her fashion career.

A source told me: “America had a different relationship with The Spice Girls.

“They were big but their success didn’t last quite as long, so teaming with another act is a way of booking bigger venues.”

However, it is hoped all five girls will partake in a UK celebration before the US tour.

Sporty (Mel C), Baby, and Scary have all admitted discussions are under way for a reunion.

And they plan to use their comeback to relaunch their solo careers.

Mel, 41, told me: “I’ve been working on the record on/off for a couple years but it’s really building momentum now so I’m very excited about it.
“I don’t want to give away too much.”

How Can Smart Technologies Help To End The Traffic Plague On Roads?