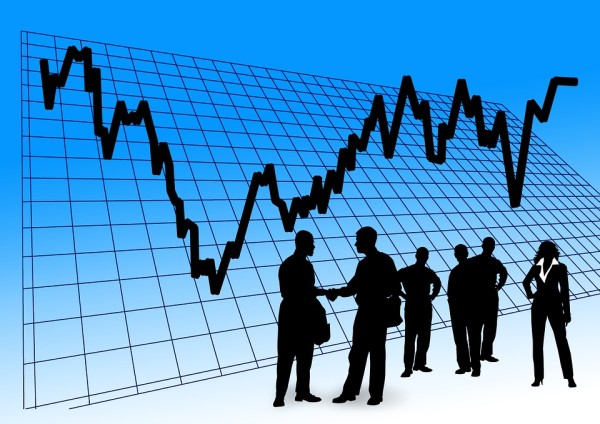 Despite the upcoming change in the country’s set of leaders, Standard & Poor’s (S&P) and business group US-Philippines Society believe that key economic reforms implemented over the past six years in the Philippines will be sustained after 2016 elections.

“Our assumption is that change in leadership is unlikely to reverse the economic reforms in the Philippines,” John Chambers, S&P Sovereign Debt Committee chair, said during the Philippines Business and Investment Forum (PBIF) held on March 3.

The US-Philippines Society, an organization of business and civic leaders from the United States and the Philippines, echoed the same view with its President, retired Ambassador John F. Maisto, saying in the same forum: “Any incoming administration is expected to keep the good economic policies.”The statements of Chambers and Maisto helped address questions over the ability of the Philippines to maintain the economic reforms implemented under the outgoing Aquino administration. Legislative and administrative reforms over the past six years are credited for helping the Philippines achieve economic milestones, including investment grade sovereign credit ratings and leap in the country’s rankings in various global surveys on competitiveness. Among the major legislative reforms are the Sin Tax Reform law, the Foreign Banking Liberalization Act, amendments to the Cabotage law, the Tax Incentives Management and Transparency Act, amendments to the charter of Philippine Deposit Insurance Corporation, GOCC Governance  Act of 2011, and the Philippine Competition Act. The legislative reforms are meant to help institutionalize sound policies that promote business and economic progress.  In addition to the legislative measures are key administrative reforms, including those that rationalize and make more transparent the budget process, strengthening of the Public-Private Partnership (PPP) program, enhancement and modernization of the procurement processes for better transparency, and initiatives that expands the taxpayer base for improved revenue collection.     Chambers said S&P does not see the pending change in leadership disrupting the favorable credit standing of the Philippines. Whoever wins the presidential election in May is unlikely to initiate a reversal of the existing economic and business policy environment, which has proven beneficial for the Philippines, Chambers added. S&P currently assigns the Philippines a rating of “BBB,” which is a notch above the minimum investment grade, with a ‘stable’ outlook.  Meantime, Maisto opined that all of the presidentiables seem to embrace the same overall economic agenda of the Aquino administration, except that their styles in pursuing the same goals could be different. Maisto said the attractiveness of the Phillippines as an investment destination is not affected by the pending leadership transition. The Philippines is said to have one of the greatest economic stories recently, evolving from the “sick man of Asia” to “a bright spot in the region.” It posted an average gross domestic product (GDP) growth of 6.2 percent from 2010 to 2015 to become one of the world’s fastest growing economies at a time of global economic challenges.   Robust growth was achieved while maintaining a modest inflation environment. Also, with sound macroeconomic fundamentals, including strong external payments position, the Philippines has been invited by the International Monetary Fund (IMF) to participate in its lending facilities. The country is now a net creditor to the IMF, turning around from previously being a net borrower. The forum in New York was graced by business leaders and experts from the local and international financial community, as well as top economic officials of government, including Finance Secretary Cesar Purisima, Philippines Competition Commission Chair Arsenio Balisacan, Agrarian Reform Secretary Virgilio delos Reyes, former Trade and Industry Secretary Gregory Domingo, BSP Deputy Governor Nestor Espenilla, Jr., and Tourism Undersecretary Benito Bengzon, Jr.The event also had sideline sessions that provided opportunity to investment promotion agencies (IPAs) of the Philippines to pitch investment opportunities in their areas. The IPAs included the Bases Conversion and Development Authority (BCDA), Authority of the Freeport Area of Bataan (AFAB), Subic Bay Metropolitan Authority (SBMA), Clark Development Corp. (CDC), Zamboanga Special Economic Zone, and Cagayan Special Economic Zone. The PBIF was an initiative of Philippine Ambassador to the United States Jose Cuisia, Jr.

How to Plan the Perfect Work Christmas Party