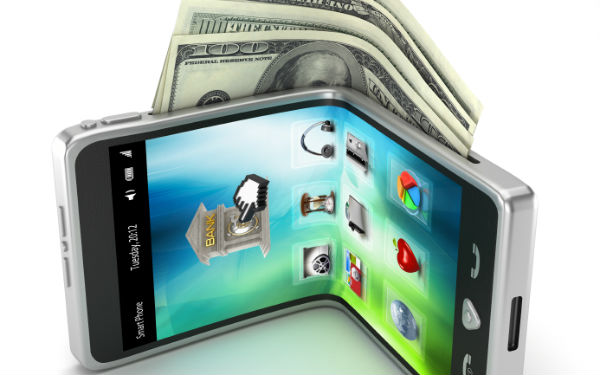 A new report from Juniper Research has found that 1 in 5 mobile handsets will have mobile wallet functionality by 2018, against less than 1 in 10 at the end of last year.

Meanwhile, the report says that wallet launches across North America and Western Europe are increasingly expected to feature contactless payment functionality. The sector is forecast to receive a boost both from the anticipated launch of an Apple iWallet later this year and through HCE (Host Card Emulation)-based NFC (Near Field Communications) services. According to the report, more than 1 in 3 mobile wallets – and over 50% of wallets in developed markets – will featuring contactless payment by 2018.

The report also claimed that the mobile wallet profile would be bolstered through high-profile P2P (Person to Person) payment initiatives such as the UK’s Paym, which will be integrated into customers’ existing mobile banking or payment apps as an additional way to pay. At the same time, it argued the mobile P2P market in the US was being driven by a number of start-ups – including Venmo and Dwolla – targeting younger demographics.

According to report author, Dr Windsor Holden: “While P2P mobile payment services have struggled to gain traction in developed markets, financial institutions are keen to commit to them as they can serve as an attractive value-add to consumers in an increasingly cashless society.”

Other findings from the report include:

The whitepaper, Smart Phone – Smart Wallet – Smart Cash, is available to download from the Juniper Research website together with further details of the full report and the attendant Mobile Wallets IFxl.

E-wallets and the future of mobile payments