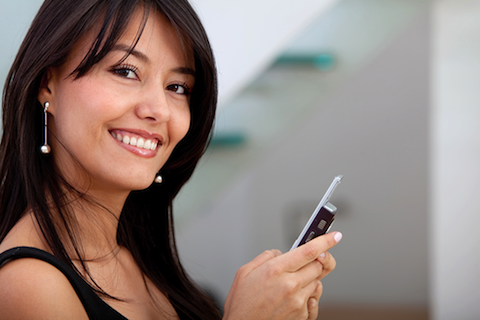 A new report from Juniper Research has found that the value of global payments via mobile devices will reach around $507 billion this year, a rise of nearly 40% year-on-year.

The report – Mobile Payment Strategies: Remote, Contactless & Money Transfer 2014-2018 – found that growth would continue to be driven by purchases of physical goods via mobile devices. Average transaction sizes over tablets are already exceeding those via desktop PCs in many markets.

It also observed that while spend via smartphones was increasing sharply, their primary function in retail was as search and discovery devices with the final purchase being made on the tablet.

Meanwhile, it argued that the scale of digital transactions was receiving a significant boost through the adoption of mobile ticketing applications, with metro and transit authorities in Europe and North America, that have already deployed services, experiencing high levels of adoption.

However, the report observed that progress in contactless mobile payments had been slow, with few commercial launches. Nevertheless, it argued that the prognosis for the medium term was brighter, following the emergence of cloud-based SE (Secure Element) solutions which offer the opportunity for reduced time-to-market for NFC (Near Field Communications) solutions.

According to report author, Dr Windsor Holden: “The prevalent business models for NFC have been unattractive to banks and left them dependent on multiple network operators, each of which may have its own approach to mobile wallet management. HCE (Host Card Emulation) solutions have the potential to revitalise a market which has struggled to gain traction.”

Other findings from the report include:

The whitepaper, Making Mobile Pay, is available to download here, together with further details of the full report and the attendant Mobile Payment Strategies Excel.

How To Develop and Maintain a Sharper Mind