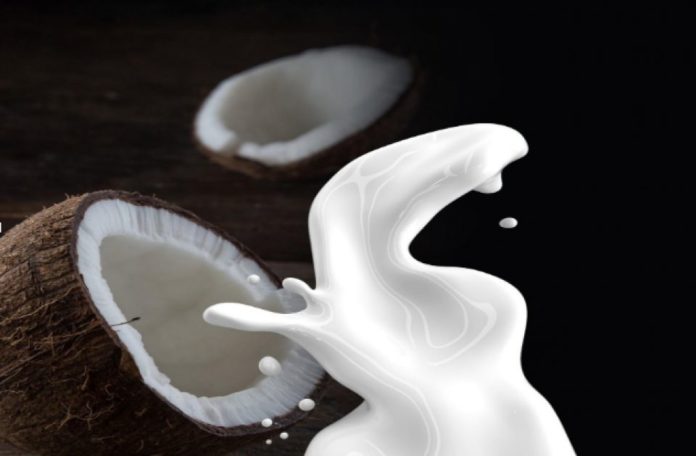 Negosentro|Nowadays, there are more food options available on the market. For example, you can readily find healthier alternatives to cow’s milk. Some of the most popular plant-based milk variants you can buy in grocery stores include almond milk, coconut milk, soy milk and cashew milk. Learn more about these milk alternatives and how you can use or consume them as you read on.

Almond milk is quite popular among folks who want to follow a keto diet. A cup of commercial almond milk contains roughly 35 to 90 calories. It is made from ground nuts, water and emulsifier. It also has plenty of essential minerals and nutrients. You can pour it on a bowl of cereal, use it as a coffee creamer or create creamy, sweet ice cream. It’s also an ideal ingredient to use for baking because it gives a distinct sweet taste to all kinds of baked treats such as cookies, cakes and biscuits.

It’s quite easy to find coconut milk UK suppliers these days due to the growing demand for coco milk. Compared to regular cow’s milk, coconut milk has a very thick consistency and distinct taste. Which is why it’s rarely consumed in its raw form. Thanks to its rich aroma and flavour, it is frequently used in making a hearty meal, dessert or drink. A variety of Asian cuisine makes use of coconut milk to create mouth-watering dishes such as curry.

After soaking soybeans for hours, you can easily grind them and start extracting soy milk. If you’re not keen on making your own soy milk, you can purchase a few bottles from the grocery store. Pay attention to the amount of sugar found in a single serving. You should choose products that contain the least amount of sweetener. A single glass of soy milk alone contains plenty of vitamins and minerals. It’s also rich in antioxidants that can help protect your body from free radical damage. Compared to the previous types of milk enumerated above, soybean milk is not as useful in cooking. It’s best consumed as a beverage.

If you love cashews, then surely you will also love drinking cashew milk. It’s best combined with a cup of tea or a few teaspoons of matcha powder. The process used to produce cashew milk is quite similar to that of almond milk and soy milk. It’s growing more and more popular each year because it contains essential minerals such as copper, zinc and magnesium. These minerals are extra handy in enhancing the protective capabilities of the body’s immune system.Thanks to the benefits that plant based milk can provide, more and more people prefer this option over cow’s milk. Which of the milk alternative do you like the most? What are your favourite things about it? Take note of the key benefits of drinking a particular type of plant-based milk. This way, you get to choose a product that will work best for you.