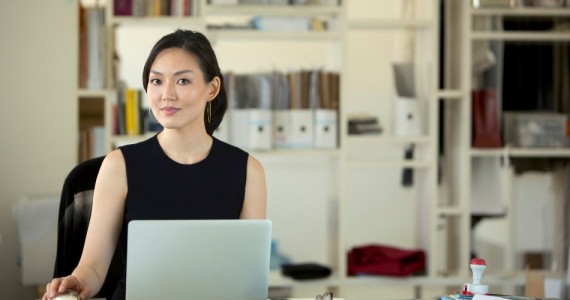 It has now become common news that Parse will be shutting down in a year. While this has definitely added some worry to developers that used to rely on Parse hosting,they weren’t given much of a choice. The reason Parse was widely used was because, apart from being a venture of Facebook, it was an efficient backend service that used cloud storage and a host of other services. Such backend services usually integrate social networks and push notifications for various platforms, making game or app development a whole lot easier.

It was on January 28, 2016 that Parse formally announced its closure and began to wind down its services. The only reason they are currently keeping a back end open is so that developers are provided with sufficient time to switch to another platform. However, within a year, they will close down completely.

The Need for Alternatives

In order to move forward, app developers will certainly be in search of alternative platforms that allow them similar services. The best way to move ahead would be to familiarize yourself with the different replacements that are available to you. This will certainly make the Parse migration a whole deal easier. The two key alternatives worth knowing about are Heroku and Amazon Web Server (AWS):

Heroku: It is one of the more popular alternatives for those developers who are looking to build their application without worrying about the nitty-gritty of the infrastructure they are working on for the development. Its biggest plus point is that you simply have to drop in their code into the secure and safe Heroku platform and get the provisioning and networking taken care of at their end. This way you again tremendous traction in the time to market for your applications. It also provides load balancing to make sure that your application continues to perform smoothly even when supporting millions of users.

Heroku has built-in support for Ruby, Java, PHP, Python, and Node.js. Thus if you are developing applications with these popular technologies, you need not worry about compatibility issues. If you are looking to implement third- party add- ons, then it makes sense to utilize the massive add- on support provided by Heroku. Getting these add –ons to be a part of your development project is simply a matter of a one liner code on your Command Line Interface.

Amazon AWS: AWS provides a robust platform where you can easily design, build, test, and track your app KPIs. It has emerged as one of the favorite PaaS alternative for Parse. With help of AWS, developers can easily handle routine tasks like user-validation, backend logic, and push notifications management from a central control panel. When you get down to evaluating different options for Parse migration and how to move from the Parse environment to a new reliable platform, nothing beats AWS. It is easily one of the most trusted cloud service providers.

With AWS, it is fully geared to manage your future growth, by offering great compatibility with various third party apps and software, and by bringing in the advantage of scalability as and when your app requires it. Also the attractive pricing and more than sufficient limits in its free version will help keep development costs down and thus make the entire project a profitable proposition for your company when executing Parse migration.

Although one does have a range of alternatives to switch to when thinking about Parse migration,each of these platforms is apt for different purposes. So make sure you first decide what you are looking for and only then, make the switch. If you feel a professional touch of expertise is needed then do feel free to enlist the technology services of Mobisoft Infotech for your Parse hosting migration.