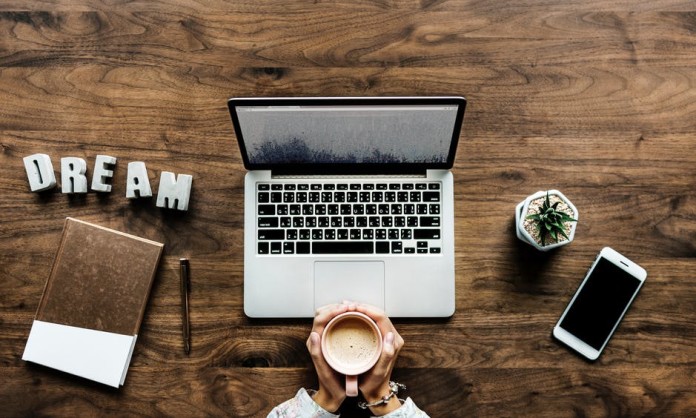 When you’re trying to run a small business of your own, deciding what web hosting you’ll need for your website is confusing. Even when you have finally understood the difference between a shared, VPS or dedicated hosting account, then contending with what VPS hosting plan is right for your business is the next challenge.

Here we cover how some VPS hosting plans differ and how that might be beneficial to your business.

A virtual server with more CPU cores allocated allows software to process tasks quicker. Where calculations are being run and more cores are used to perform that function, the number crunching completes sooner. The same is true when using a GPU core to render video too.

Where the hardware or software can make better use of a greater number of cores, a website can manage more concurrent visitors, including traffic surges. For web servers, more cores mean they can handle extra page requests from website visitors than they could with fewer cores. For business sites that get busier at peak times, extra CPU cores are useful to have.

When you see VPS hosting plans with a higher RAM allocation, the server runs into difficulty less often by managing everything in memory. Just like with a home PC, if there’s too little RAM, the computer will start using disk space to save to a swap file. Similarly, server software will struggle when there’s insufficient RAM allocated.

RAM has a strong correlation with the number of concurrent users on the site. For VPS servers, 2GB is really the minimum. To have 4GB RAM means the website is likely to be getting busier. Making the leap to 8GB is for more robust VPS configurations where usually they’ll be more bandwidth, disk space, and CPU cores included.

The disk space is intended to hold all the site’s files, separate file storage, log files, etc. With content management systems like WordPress, the longer they’ve been installed, the larger their database will be. It often becomes cluttered and requires compressing down in size. Doing so makes a WP site run faster and it frees up disk space. Backups are also quicker to complete due to the shrunken size of the main database.

The question of bandwidth comes up more with busier sites or ones that have larger average page sizes. Heavier sites use more bandwidth per viewed web page. Also, if the site offers on-site file downloads like a PDF or video file, then that’ll eat bandwidth quickly.

Most VPS plans offer at least 1TB of bandwidth per month. The more expensive plans provide several times that amount. It’s possible to use cPanel to monitor bandwidth usage throughout the month to see how close you’re coming to the limit. Additional bandwidth beyond the plan incurs extra charges and is by arrangement with the web host.

Not all VPS plans are equal. It’s necessary to find the right plan that includes the features that will support your website. If you’re unclear, talk to the host’s customer sales team to get help.

Moving to Another Office? 9 Things You’ll Need to Do If You Want to Prepare Your Items for Storage