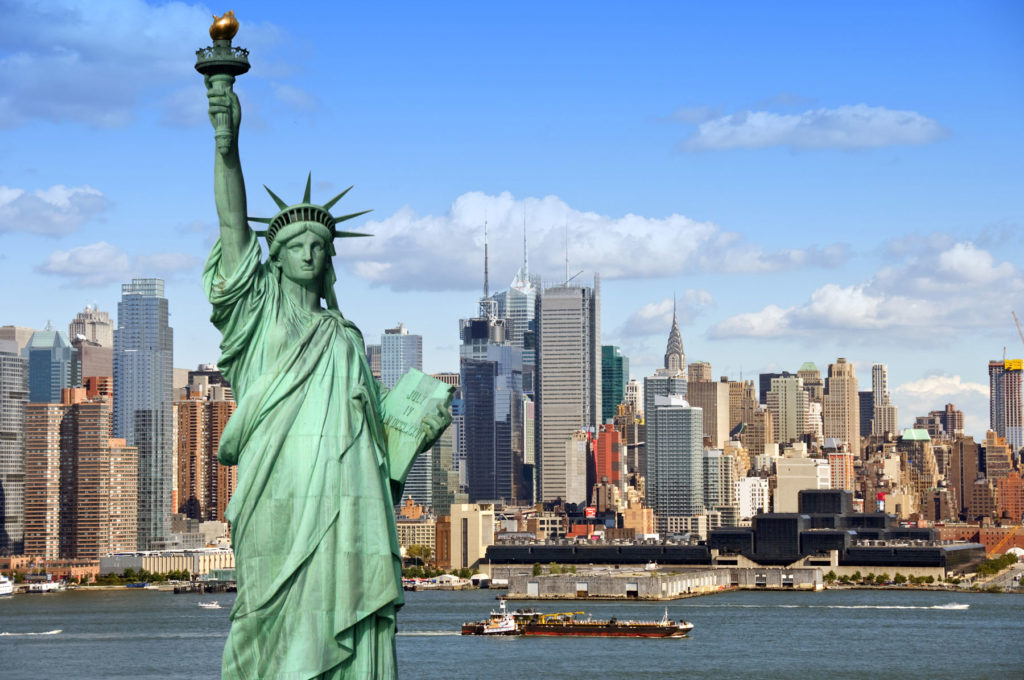 From this Top 10, you will be unveiled of the U.S. cities from the brightest to the most historic in the States. If you plan a trip there, never miss these cities.

Among the must-sees in this metropolitan city are the Empire State Building, Metropolitan Museum of Art and Central Park. These places are not new. Once there, taste New York City with a visit in the bohemian shops of the West Village and the fine dining of the Upper West Side.

This is the city where you are sure to find everything you need from the hippie chic of the Upper Haight to the grit of the Mission. The Marina district unveils you trendy bistros with a perfect view the Golden Gate Bridge. Pay for a Yoga session in Dolores Park and taste the local cheese and charcuterie at the Ferry Building.

It is the third biggest cities in the United States. Modern arts are kings and fine dining queens. It is just to say that Chicago a place where all things can be viewed, touched and can even happen. Take a shot with the silver Cloud Gate sculpture at Millennium Park and pay visits to museums and theater companies that are famous in Chicago.

Impressive buildings and historical sites are unveiled to tourists in this big city. What you can do in Boston is to enjoy life, catch a game at Fenway Park for a unique sensation. Then, feel free to breathe fresh air in Boston Public Garden.

From car racing to the Bellagio’s fountains to the Mandalay Bay Beach, Las Vegas is a city for really good times. You can taste the sample fare from top chefs and cornucopian buffets waiting to be devoured.  Don’t forget the Neon Museum.

Explore the Disneyland Kingdom and enjoy magical spa treatments propose there. Orlando is the city of adventure. Play with dolphins at SeaWorld and scream off on a Universal Studios roller coaster as many times as you want.

Attracting thousands of visitors every year, Washington DC is center for politics and history. There you will discover the history of the country, its origin and historical memorable events (Martin Luther King).
Los Angeles
The 7th art is recovering the big city of Hollywood. Why not try a tour movie studio or a visit into the famous prints at the TCL Chinese Theatre? Other sites such as a peek through the telescopes at the Griffith Observatory are also at your disposal.

New Orleans is one of the world’s most fascinating cities with European, Caribbean and African influences. It is culturally and historically rich in terms of destinations.  Be part of the taster during FoodFest and other festivals.

Think about sand, beach and dancers! Never miss to go for a walk in the popular Waikiki Beach. Museums, bike paths, volcanic crater and other historical places await you there.