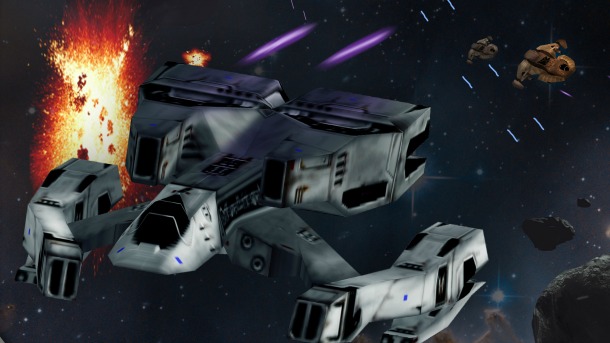 When developer Interplay acquired the remaining rights to the Freespace games following THQ’s closure, many old-school gamers hoped for a follow up to the classic sci-fi franchise. While we still don’t know if a Freespace 3 is in the works, Interplay has sanctioned a Kickstarter campaign for Freespace Tactics, a tabletop game set to revive the long-hibernating series.

In case you need a refresher, Freespace was a late ‘90s space combat simulator in the vein of the Star Wars X-Wing games, developed by Volition and published by Interplay. Although both Freespace games were well-loved and critically acclaimed, poor sales numbers led to the series being put on hold. Back in 2011, Game Informer released a series of videos documenting Volition’s history, including the rise and fall of the Freespace games.

Spearheaded by Fallout designer Chris Taylor, Freespace Tactics mixes miniature combat and deck construction to recreate the dogfighting of its PC predecessors. Players will need to outmaneuver enemies and dodge the hazards of space to ensure their survival by the game’s end. What’s more, Freespace Tactics expands on the series’ lore, introducing new ships and alien races.

There is a downside to this revival though. Freespace Tactics will only be distributed to Kickstarter donors. In other words, if you don’t donate, you won’t get to play. To ensure that you get a physical copy of the game, you’ll need to donate at least $45 before the funding period ends on January 12. 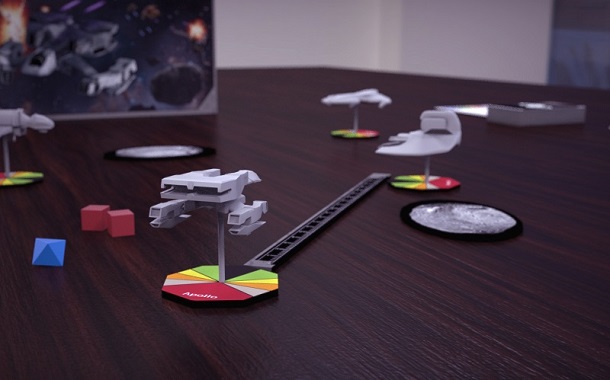 Top reasons you should hire a wealth manager