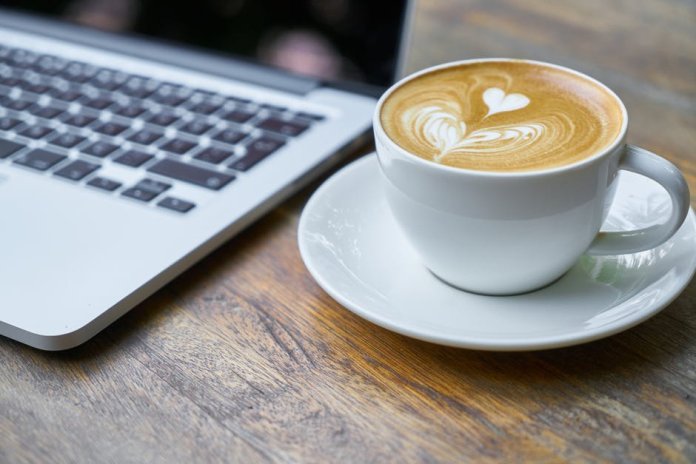 What most traditional Java developers are worried about today

Did you know that instead of rendering traditional Java developers obsolete, cloud-native Java happens to offer a better solution? This is by giving them a chance at revamping their existing practices and working on cutting edge technologies that have more flexibility and ease of use. However, few of them realize this end up distancing themselves from the cloud-native Java trend. This can be a fatal mistake as most legacy systems will soon look to migrating to cloud. This is because it is now evolved enough to handle the heavy security requirements of enterprises.

Oracle itself is pitching in to make the existing code more Java cloud native compliant. Traditionally, developers work on server-side applications that are bundled in WAR files and are deployed as EARs. Becoming cloud native expert in Java will require them to shed this shell and reinvent themselves by working outside of the set practices of using Servlets and JSPs.

If the developers decide to stick to the conventional method of deploying WAR files through WAC (WebSphere Administrative Console), it will still be cloud compatible to a certain extent. However, the latest industry trend is leaning towards developing microservices instead and packaging them into containers.

Difficulties in making the transition to cloud

Every big enterprise is upgrading to cloud, and hence, needs to modify the software stack such that it is as cloud native as possible. It is predicted that eventually, the software platforms themselves will convert to cloud native.

It is an accepted industry fact that come what may, developers cannot shift some legacy applications to the cloud because of the modularity and challenges in breaking up monolithic applications.

It is a good thing that platform creators and market leading vendors will work together to create mechanisms that reduce these difficulties. It is because to survive in this ever-evolving environment, the applications should be easily scalable – which is only possible in a cloud-based infrastructure.

How to make the switch to cloud

Being cloud native is not only a switch in development methodology, but also in the overall development related approach of the Java developers. Hence, instead of depending on the platform creators and vendors, they themselves should be on the lookout for the solutions that they can propose.

The two main steps in the cloud-native shift are:

The new features and enhancements after this procedure should be developed asmicroservices and deployed using one of the popular software-containers like containerd, rkt, Docker, etc.

Factoring out business logic (that is not dependent on any other modules) into serverless components that are later implemented as easy-to-access Lambda functions is a useful coding tactic when converting legacy Java applications to cloud-native ones.

There are many cloud-native technologies that an enterprise can leverage, even if its primary development platform is Java. These technologies are spread evenly into platforms, provisioning, data monitoring, runtime, etc. Independent service vendors (ISVs) can also help the enterprise decide the right environments and tools for implementing the cloud-native infrastructure.

The entry points for converting the Java application development services to cloud compatible are various, and can be used to build PaaS, SaaS, and other cloud-based applications.

57.5% Of People More Likely To Buy From Brands With Strong Personalities

Getting It Right the First Time Around: 7 Things You Should Know Before Starting a Podcast

How to pass the PSM Certification Exam

September 24, 2020
Negosentro.com |  Open Up Your Living Room with Bi-Fold Doors | The residence of a person depends on their moods. The house is a...