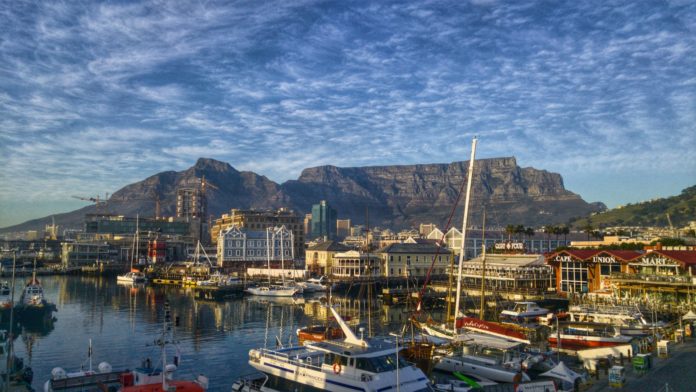 South Africa is not only known as one of the largest countries in Africa but it’s widely held as a home of magnificent mountain ranges, pristine beaches, as well as its benevolent people (and many more) All of which have contributed greatly as to why South Africa has become one of the top-pick destinations for immigrants. In fact, there’s 2.2 million immigrant in South Africa.

The quality of life in South Africa is probably one of the most remarkable points that you will witness upon your visit. You will understand why people have chosen to stay there and why many immigrants are taking South Africa into account and some would even dream to venture into business in south Africa.

Departure and Return of South Africans

A decision to move to another country is not unusual at all, especially for those who want to explore and experiment. Just like other countries, South Africa is not an exception to this pattern. However, the only difference is that even though there are cases of South Africans moving to other parts of the world, most of them find themselves returning to their motherland after a while.

This cycle came as no surprise at all considering how a piece of paradise South Africa is. What makes it more interesting is that the more South Africans depart, the more they realize the beauty of their homeland. Also, immigrants who are constantly travelling to search for the perfect place to settle down have found permanent residency in South Africa.

South Africa has a variety of attributes that you cannot experience anywhere else in the world. If you are considering South Africa as your destination then you might want to check these requirements that you need to comply. Nevertheless, these are some of the reasons why South Africa is really a popular destination for immigrants:

The typical day in South Africa is filled with sunshine and clear blue skies. Which makes all daily activities, especially outdoor, possible and enjoyable

South Africa has 11 official languages, in spite of that, English is the most common language being used for communication in many aspects of the society including business establishments, tourist attractions, and the like, so you won’t have to worry about being isolated and trouble communicating with the locals. 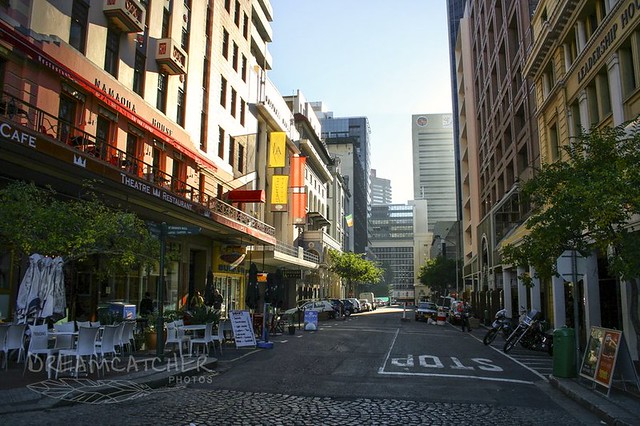 There is no denying that African countries, including South Africa, are facing diver problems and challenges, so do the other nations? It’s true, South Africa was once considered a third-world country, but they have moved forward over the years and have become a developed country. Basically, what you can do in a developed country can also be done in South Africa. Yes, South Africa has wifi and fiber, and you can find H&M as well as Mac in their malls.

South Africa is the 3rd most inclusive country in the world after Canada and the United States. South Africans are considered to have one of the most inclusive attitudes when it comes to sexuality, religion, and immigration status. 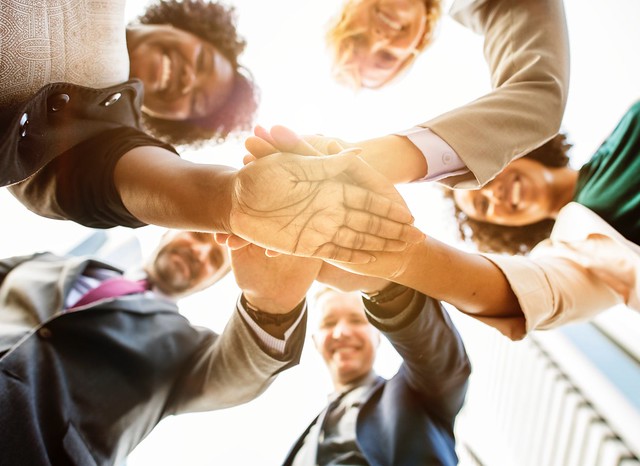 South Africans are considered one of the most welcoming people worldwide. In fact, there is a study showing that 90% of visitors who came to South Africa during the 2010 Fifa World Cup said they were amazed how friendly and welcoming South Africans are. You’ll get to meet smiley and honest people in every part of South Africa and they are more than willing to extend their hands if you need help.

A permanent residence permit is one of the basics that you need to consider if you are vying to migrate in South Africa. Migrating shouldn’t be rushed and certain things must be taken into account first before taking any action, thus, it would be best to consult with an immigration expert in order to know all of your options.

It would be hard for us to list the reasons why South Africa is the perfect place for immigrants to settle down for the reason that they are ‘countless’. We may not able to list all the perks of residing in South Africa but one thing is for sure – it’s going to be one of the best decisions you’re going to make in your life.

Things You Need To Know Before You Move To Melbourne, FL