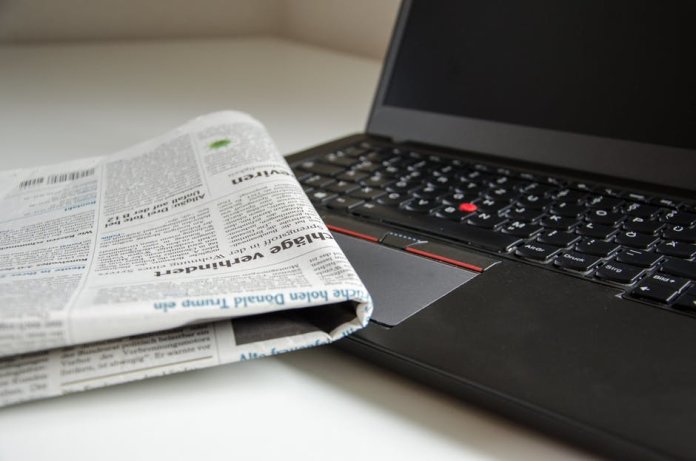 Homerun Nievera, Negosentro.com | When we think of the vast expanse that makes up cyberspace and the internet, we all know it’s huge, but few can even begin to fathom just how big the internet truly is. On average, we spend well over 4 hours a day online, and considering that more of the world’s humanity has access to the internet than those who don’t, the traffic and scale of the internet is globally the most universally impacting creation of human civilization. As revealed by this real time data on the internet’s biggest players, every hour, a billion people spend billions of dollars and, more importantly, the bulk of their waking hours on the internet. From social media platforms that get billions of interactions to the apps and platforms that keep us all connected, here is what the biggest internet sectors looks like in real time.

Social Media
We all are guilty of spending countless hours “scrolling” social media. Social media, as a whole, make up a huge chunk of the entire internet landscape when it comes to time and traffic spends. Social media is actually one of the highest engaging internet sectors altogether. For example, in a single hour on Facebook, a quarter of a billion likes are tallied, and on Instagram, an additional 175 million likes are tallied. Every hour, over 35,000 new accounts are activated just between the two. When it comes to revenue generation, these social media platforms have turned in to huge marketing platforms that generate billions of dollars in revenue. What is even more impressive is that Facebook and Instagram are just the tip of the iceberg in the sector, with other top social media platforms like Twitter and SnapChat also drawing massive numbers in real-time.
Informational Demand
The informational demand of our current society is phenomenal. We all pretty much have the entire wealth of human knowledge available to us all day long. We use this knowledge base to power an ever-increasing information demand. The top way of accessing this collecting knowledge is through popular search engines. Google is the world’s biggest of these search engines and its real-time statistics are jaw-dropping. Every hour, over 180 million searches are conducted via Google, which amounts to over 134 billion searches monthly. Additionally, Google makes about $6 billion monthly in revenue from marketers looking to cash in on this huge informational demand.
Communications
The internet has made the entire world much smaller and changed the way the global marketplace communicates. The communications sector via the internet is another huge internet sector. For example, WhatsApp the world’s top peer-to-peer communications platform handles over 1 billion messages per hour. Skype, another internet-based communications platform, facilitates over 7.8 million calls per hour. The communications sector is huge and has revolutionized the world, making it easier to communicate globally for much less money and far quicker than ever in history. The real-time data of the sector shows that, in today’s world, the internet is our entire main communications channel and has dwarfed conventional channels making most obsolete.
Content
The video and media content sector is another large volume of traffic draw in real time online. YouTube, the world’s top video sharing platform, for example, has over 18,000 hours of video content uploaded to its database every hour. Nearly half a billion views are tallied on YouTube every hour. Other premier content providers are also cashing in big on the internet’s hunger for content. HBO, Netflix, and Hulu are all premium content providers, making 7 or even 8 figures every single day.
Though these are some of the biggest sectors online, they still make up only a fraction of the entire internet landscape. The real-time implications of the internet are massive, with billions of dollars and billions of users all contributing to the biggest marketplace in human history. For even more details on the internet in real time, check out this collection of real time data from Betfy.co.uk. 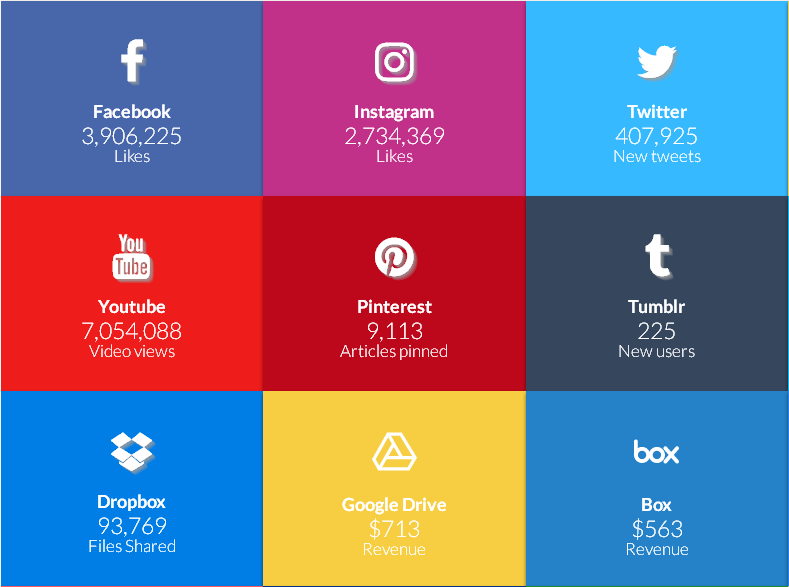 Homerun Nievera is the publisher of Negosentro.com and WorldExecutivesDigest.com. He has interests in several tech and digital businesses as director and chief strategist.

Homerun is a digital evangelist, content marketer and lifelong learning advocate. Homerun is the “He Said” in the popular Facebook Page He Said, She Said. Email at ask@homernievera.com.

Ransomware has become a security “cancer”. How can enterprises protect data security?