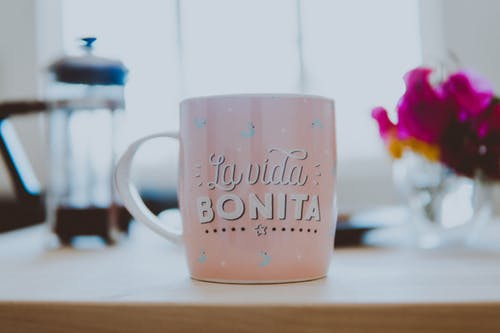 Negosentro.com | Interesting facts you should know about Spanish | Popular representations of the Spanish culture are all around us. From fresh tacos from Taco Bell, a match of Real Madrid or Barcelona, a painting by Pablo Picasso, an episode of ‘Narcos’ or the concept of an afternoon siesta — the Spanish have contributed a lot to today’s pop culture. An easy way to explore the culture is to learn the Spanish language.

The Spanish language is one of the most widely used languages in the western hemisphere with a significant influence on the business world. Learning the language can help you communicate with people from Spanish speaking countries and exposes you to a rich culture and literature.

If you are curious about the language, this blog can pique your curiosity even further. The blog lists some interesting facts about Spanish that you might not have heard before. Wanna know more interesting facts besides Spanish language? Check out this article and they talk about 300 random facts that will surely add up to your knowledge. These can encourage you to invest time and money into learning the language.

Here are a few interesting facts about the language that can convince you to learn Spanish in London or any other metropolitan city.

These facts reveal the prominence of Spanish from the old ages to the modern world. The language has a long heritage and is increasing in its relevance today. People of all ages and backgrounds can reap the benefits of learning this global language.

Improve Your Business by Furthering Your Education