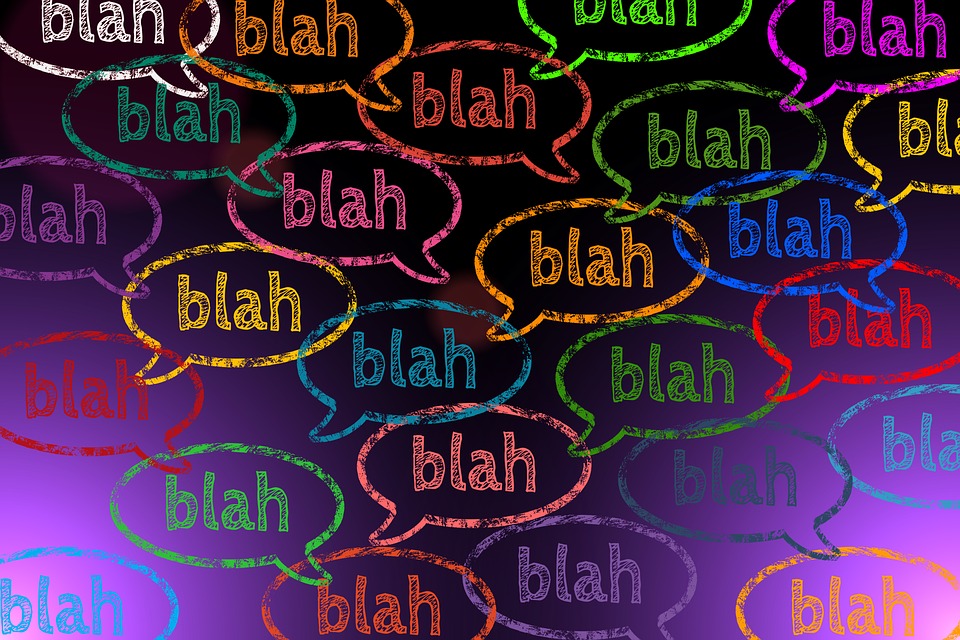 Rumors are quite infectious. Someone starts it, then more follows and spreads the juicy details. It could be addicting to always be in the know. But really, sometimes too much gossip ruins relationships and career. So deal with office gossip with a few fail-proof ways to ease office drama.

Rumors start when relevant information is not delegated to significant persons involved. When leading your subordinates, be honest and keep them well-informed by the system of the company. It may be changes that need to adjust with soon. Morning huddle is a good way to motivate them to start the day at work and as well as informing them needed details. Ask them and earn their trust to tell you what they are concerned with and be honest in answering them. You can do weekly team meetings to touch on subjects that needs to be discussed. If there’s a rumor that has been too contagious and affects workers significantly, talk to them alone. One-on-one interviews are more intimate wherein a person could freely tell what he feels without feeling conscious of other people listening. The Human Resource officer may step in in this process.

The office gossip was too fast and it got worse? If you know the truth, let them know. Don’t shrug off rumors especially when it is not true. Sensitive rumors like, one hooked up with the boss to get a raise, are very crucial and offensive. Sometimes, people still go by the quote, “Silence means yes.” So seriously deal with rumors immediately, it’s like bacteria that grows every time it gets affected to more microorganisms, quite nasty, right?

Be the person who doesn’t make office gossip. Keep yourself busy and mind your own business. People start unnecessary and negative rumors because they may have nothing to do with their life. Filipinos would say,”Walang magawa sa buhay kaya puro chismis.” In the hit TV drama series, Pretty Little Liars, one character, Mona, said, “I don’t know what is more pathetic, people who gossip or people who listens to gossip.” In the office setting most especially, the company could set rules to avoid office gossip. Educate your employees on the effects of rumors in the workplace. The more they understand why, the the more likely they’ll be to monitor their own participation. Strengthen and build an office culture that aims cooperation rather than competition. Filipinos are fond of “crab mentality” which means bringing a person down, especially when he is at the peak of success. Monitor the level of competitiveness within your organization on a regular basis, and then make adjustments when necessary.