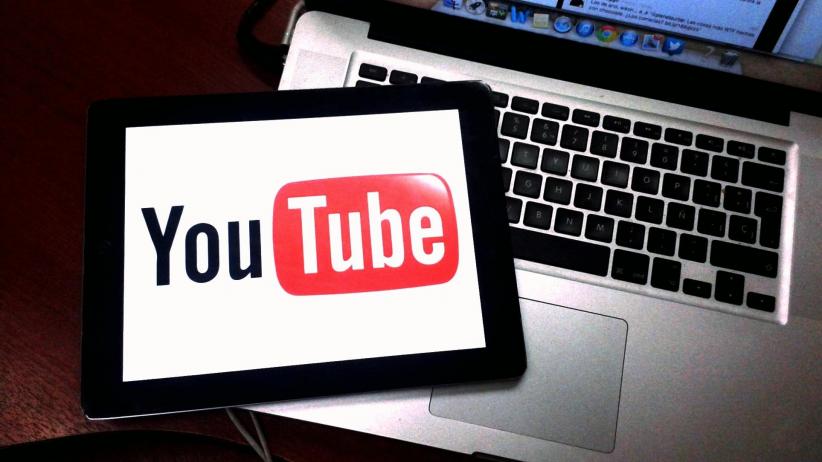 Negosentro | How These 3 Strategies Can Unlock YouTube’s Potential in 2020 | The debate is officially over: YouTube is mainstream. With the allure of video and over a billion monthly users, the platform is where culture is born today. In 2014, YouTube officially became the second-largest search engine, with over 300 hours of content uploaded every minute, and those billion unique visitors watch more than six billion hours of video every month.

With the new year upon us, now is the time to reflect on personal and professional achievements. If you’re a marketer that has not yet embraced YouTube — it’s not too late. With a billion people watching, the necessity of a YouTube strategy for brands is clear. You can no longer afford (literally) to carry over yesterday’s media thinking into yet another new year. What are you waiting for?

Here are three resolutions to unlock the potential for your brand on YouTube in 2015:

1. Become familiar with the “new celebrities.”

There are a variety of ways to react to the fact that today’s average 18 year old considers PewDiePie a bigger star than today’s Hollywood A-listers. YouTube personalities are the new celebrities. They have personal relationships with their audiences on a scale the world has never seen, and are more open to aligning with your brand in both tried-and-true and never-been-done-before ways.

In 2020, get to know and partner with this new generation of celebrities. They are entrepreneurial, collaborative and they reach your audiences at the speed of culture.

Now is the time to think about creating content made for YouTube first. Television is amazing, but it’s a shotgun approach to connecting with your audiences. Repurposing TV spots and putting them on YouTube is a start, but it leaves tremendous value on the table that your brand should be claiming.

ZEFR data shows that custom content produced exclusively for the platform results in more than double the daily views and channel subscriptions compared to repurposed content. More than double — there’s some inspiration.

Hope is not a strategy. YouTube drives brand performance, but like all media platforms, the key is to take it on its own terms and plan early — not afterward.

Recognized media innovator Bonin Bough, vice president of Mondelez, said it best on a panel discussion at AdWeek with me last year. During the discussion of “Video Today: Where Culture for Brands is Born,” Bonin argued for fully engaged commitment to the platform, even comparing it to the historic transition from radio to television.

“If I came in [your office] in the ‘50s and asked you to advertise on TV, you’d be like, ‘Get out of my office because radio is really amazing,’” he said.

For most brands, Bonin would be right.

However, the brands and innovators that saw the power of TV first grabbed a huge competitive advantage, and some of those early movers are reaping the benefits of those decisions to this day. As marketers in a connected, global, social world, we are faced with an opportunity of the same scale.