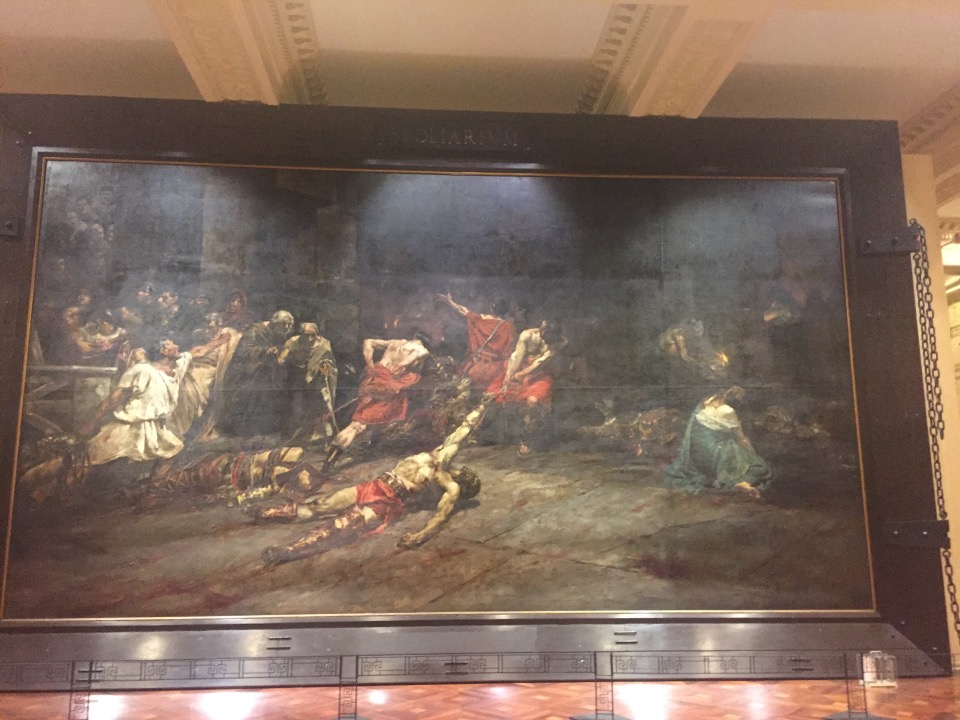 No excuses not to visit our very own National Museum, because starting today, July 1, 2016, admission to the National Museum is free of charge.  The announcement was made after the Board of trustees of the National Museum had officially passed the policy allowing free general admission. The main goal of the policy was to build upon significant spikes in viewership, especially among younger Filipinos.

Previously, the museum charges Php 50.00 for students, Php 120.00 for senior citizens, and Php 150.00 for adults, and implemented free admission during Sundays. It can be traced from year 2013, that the National Museum had been offering free general admission for various traditional reasons such as National Arts Month in February, National Heritage Month in May, and National Museums and Galleries Month in October.

According to the statement released yesterday in their official Facebook page:

Enhancing universal access by all Filipinos to what we proudly exhibit as our national patrimony and heritage has always been a primary concern, and with this new policy we hope to reach more people than ever before, both by encouraging visits to our museums, and by bringing the National Museum’s programs and resources to communities throughout the national capital and all the regions of our archipelago.

By this measure of free admission, which is supported, in terms of the nationwide operations of the Agency, by a solid institutional budget drawn ultimately from all Filipino taxpayers through the national budget, we hope to better achieve our goals, and fulfill general expectations, of serving as a true national museum institution dedicated to the benefit of the entire Filipino people and the wider world.

If you haven’t visited the National Museum, now is the perfect time do so. You don’t need to wait anymore for special occassions to visit the museum for free. So, what are you waiting for, why not schedule a visit over the weekend and discover our national heritage.

What Is Happening: January News Around Denver