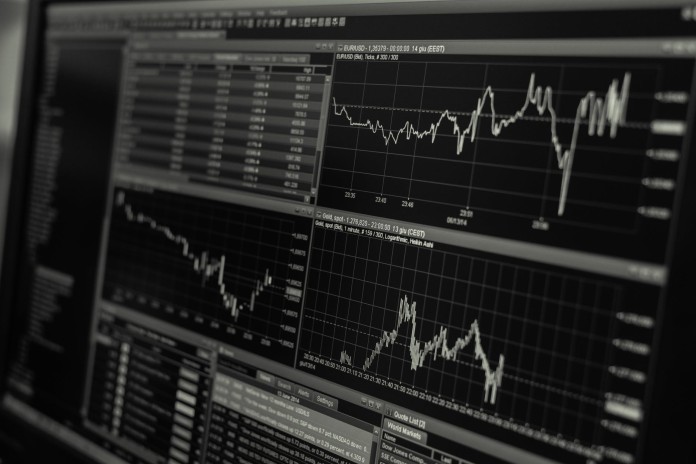 Negosentro.com | Everyone wants to be financially better off, but very few people know how to make extra money, aside from the usual of working extra hours, freelancing in your spare time etc. However, that doesn’t mean that there aren’t other ways to make some extra money in your spare time.

One of these is definitely by trading stocks, but that also means that you’ll have to figure out at least some of the ins and outs of trading stocks and investing. Having said that, if you do it right, trading stocks can end up changing your life forever.

How Much Money Can You Make Trading Stocks?

There’s been a wealth of studies done on how well stocks perform compared to a number of other things, such as bonds and savings accounts. One of the biggest differences between them (aside from risk) is that most well-performing stocks pay out an average of 10% per year, so they can be a great long term investment. This is compared to American governmental bonds, which typically only bring in around the 5% margin every year, according to some reports

That being said, these are stocks are don’t end up being sold and end up paying dividends to stockholders every year. If you’re planning on buying stock low and selling high, the profitability can change drastically depending on company growth and how much stock you actually own.

How To Trade Stocks

There are a number of things you need to be aware of when you decide to trade stocks, as well as things that you need to decide on before you spend a penny.

Every stock is a bit of a risk, but some are riskier than others. With that in mind, it’s well worth knowing how much risk you can handle before you start trading. While more volatile stocks can end up reaping some of the best rewards, they can also end up costing you a lot more than you wanted, should they go in the wrong direction.

Know your risk level and stick to it; if you end up getting to the point where you feel like taking some slightly bigger risks, go for it, but also make sure that you’re not risking too much on one or two investments.

There’s not much point in just buying stock in one company; after all, it can either go one way or another, and if it goes the wrong way, then you’re left with nothing but a loss. However, if you’ve invested small amounts in a number of different stock, then you’ve got more of a chance of making more money out of your stock trading. In short, you’ll need to be an options animal when you’re buying up stock.

Know Where To Buy

There are a few different ways to buy stock, with the two most commons way being either buying it through a stockbroker or buying them online; both have their benefits, although both also have some drawbacks.

For example, stockbrokers will be able to give you advice on which stocks may perform better on the market, and which ones are the riskiest. However, there’s also a number of fees associated with stockbrokers, meaning that you won’t walk away with all of the profit once the stock has been sold, even though you’ll take all the loss should it go sideways.

Buying online is the complete reverse of stockbrokers; there are very little fees, although you won’t get much advice on which stocks might actually do better than others. Either way, you’ll be losing out on something; it’s just a matter of which one you’re more comfortable with.

What Type of Loans Are Available in Your Financial Situation?