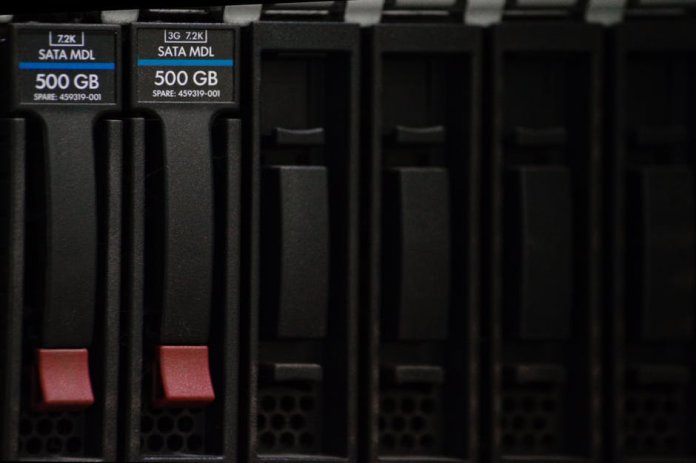 Cathy Habas, Negosentro |  Microsoft exchange training is designed for IT professionals that are messaging administrators, architects, or consultants.

It helps educate industry professionals on the design and deployment of the most recent Exchange Server, and includes previous Exchange Server versions as well.

For those interested in getting certified in the most recent Exchange Server, it helps to have an understanding of how far the Exchange Servers have come since their inception.

That’s why today we are going to look at the evolution of Microsoft Exchange Servers.

Introduced in 1996, this breakthrough Exchange Server was available for installation on the Windows NT Server 3.51.

At a time when the internet was just becoming public, users were able to connect their 4.0 Server to the internet and easily exchange emails with others using internet-connected email.

One year later, the next Server version was released and installed on the OS Windows NT Server 4.0.

With better integration of email, calendaring, contacts, and tasks, this Exchange version provided an impressive 16GB of data storage.

It also came faster and easier to use, and was the active testing ground for Active Directory.

This intuitive release also featured drag & drop technology in the Outlook Web Access (OWA) email client, which mimicked the traditional Outlook email client, but was accessible on all devices whether equipped with Outlook or not.

This update was deemed one of the most important to the Exchange Server.  Here’s why:

This version also introduced the Clustering service.  This service linked individual servers so that if one server failed, the workload shifted to another server and finished the task at hand.

With the Exchange 2010 Server, the following features were released:

Additionally, the ability to re-send emails sent during a server failure was implemented so nothing went undelivered.

As the exchange Servers continued to advance, this newest version came packed with functionality related to data loss prevention, built-in anti-malware, an Office 365 environment, and even apps for Microsoft Office for both Outlook and OWA.

Receiving Microsoft exchange training will get you prepared to utilize the latest Exchange Server version.

For example, OWA has officially been replaced with Outlook on the Web, it is easier to use SharePoint and OneDrive for collaboration, it has an advanced search functionality, it is cloud based, and it has increased reliability during failovers.

In the end, as a successful IT professional it is best to have a full understanding of the Exchange Servers that once were, so that when you receive training in the new versions, you can have a fuller appreciation for what technology has afforded users.

How to Research A New Business Market or Niche