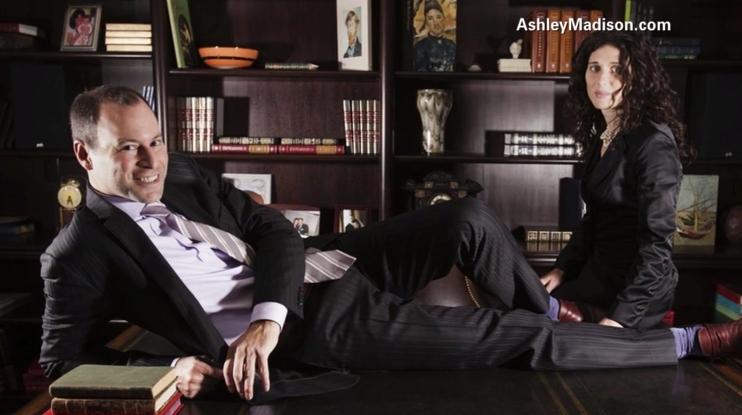 by Homerun Nievera, Negosentro.com | Your secret is out! Well, at least it’s still a “I hope not” situation as alleged the hackers, calling themselves the “Impact Team,” have not yet exposed personal information of the 37 million members across 46 coutries of Ashley Madison.

The hackers have demanded that the site go offline, or else the nude photos, undisclosed sexual fantasies, fetishes and other personal information posted under the company’s “stringent security measures” will go viral.

The hacking of Ashley Madison and its sister site Established Men (1.3 million members) comes after Adult Friend Finder, the biggest adult dating website with 64 million members, was also reported to have been hacked in March this year.

What is ironic is that the “Impact Team” say that they are merely responding to the fact that Ashley Madison charges departing users $19 to conduct a “full delete” of their data. (Although they can leave and become nearly untraceable for free.) The group has already reportedly released some credit card details and company documents, and are threatening to publish everything else unless the parent company Avid Life Media, led by CEO Noel Biderman, shuts both sites down.

Another irony: Mr. Biderman is reportedly married — and faithful to his spouse.

Ashley Madison said that they offered a “safe alternative” to adulterers. Not anymore.

The lesson: If you give an adult site your name, credit card number, photo — don’t expect it to stay secret forever. Every computer can be hacked. That’s the reality.

[with reports from CNN] 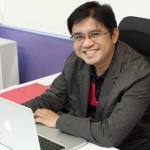 Apart from managing tech enterprises, Homerun is the publisher of a blogazine network that delivers niche content to its audience.

He also a Certified Distance Educator from the University of the Philippines and has launched Edusentro.com with the objective of bringing free education to under-served areas everywhere.

As a blogger, Homerun writes across various topics but looks into techpreneruship as his main course.