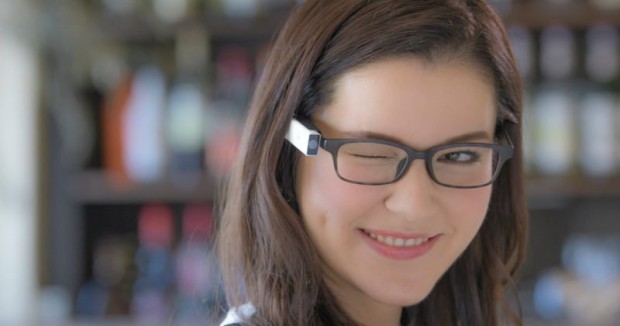 It is a wearable camera innovation. The innovators have named the product Blincam. The device has a sensor, an HD – CMOS camera, a battery and a 16 GB storage unit. The weight of the device is just 25 grams, light enough to be mounted on eye glasses. The camera operates with a strong wink. The eye muscle triggers the camera and captures a moment instantaneously. It is a great fun device. Pictures can be downloaded to an external device or on the cloud using a smartphone and Bluetooth.

The sensor lies at the heart of the innovation. Its operation is controlled by an algorithm built by the Blincam team. Sensors have been in the market for over a decade. They are in use in security cameras, lighting control, intrusion detection and a host of other devices. It is the algorithm on the sensor that determines the use case.

Everyday more and more connected devices are being built by innovators across the globe. The world is rapidly becoming connected. It is world of algorithms and devices. The technology landscape, in general, is evolving rapidly.

Each connected devices helps aggregate data. In the case of Blincam images will be captured and stored on the cloud. This then is a potential data source. Data mining, machine learning and analytics tools can then be deployed to draw intelligence from this data and put the algorithm on a self learning mode.

Devices inevitably will over time appear to become smarter. They will be able to pick up trends and make recommendations. In time, such devices can be made to operate autonomously too. Imagine, triggering a Blincam even without a wink. It will be a small robot sitting on your eye glasses that is triggered by a pattern of use on pre approval of the user. Picture taking would become autonomous. It will be customer preferences and innovation by people like Takase, the Founder of Blincam that will drive such future use cases.

But haven’t we have heard similar stories when Google Glass was launched. That was in 2013. Glass too had the ability to take photos and videos. It too was an eye wearing device. Glass could be directed at any object and not just take a picture but link up to the internet and pull all available information on the subject.

But we know even after sustained marketing of Google Glass, the innovation bombed in the market and the product was withdrawn. A lot of post mortem to the causes of the failure of Google Glass has been done. These could act as lessons for Blincam and similar IOT based product innovators.

Many placed the failure of Google Glass on concerns on privacy. Others say that the price of $1500 was too steep. Post mortem analysts also said that the market focus of the product was not correct. Maybe they are right. But I find it difficult to attribute failure of Google Glass to a misdirected marketing focus or faulty business strategy. According to me the product was just ahead of its time. It was not matching to the need of the customer of 2013. But I too am speculating like others.

Blincam on the other hand is a fun product. It is getting into mass production in 2017.  It is focused on the instant picture taker market segment. This is a substantial market in itself. Takase told me that he has received enquiries on his product from across the globe. Most enquiries are coming from US, India, Thailand and the Asia Pacific region. Blincam, clearly has evoked interest in Asia and the US.

I was particularly curious to know from Takase what has been his experience in securing funds for an innovation that is obviously evoking interest in the mass market. Funding is something that every entrepreneur especially in the initial stages of innovation is desperately seeking.

How easy was it for Takase to secure bootstrapping and angel funds for his venture? In a market like Japan where the Japanese central bank is buying trillions of yen of bonds from the market aimed to kick start a flagging economy it looked logical to assume that innovators will be able to secure startup funding from the government rather easily.

Takase too, like others, had approached the relevant Japanese government institution for grant funds for his innovation. Getting government grants required him to fill number of forms. He was asked to prepare detailed business plans. His application, like that of many others, after all this effort, though, was not successful.

To get a further insight into the startup innovation climate in Japan, I also sought to know his experience in securing patent approval for his innovation. Here to, the news is not positive. His patent application has been pending with the concerned authorities in Japan for now over six months. And he is using an agent to navigate through the corridors of power too. But the wait still continues.

No wonder Takase is thinking of re-locating his business to the US. He believes that US investors will take a positive and long term view towards innovation and startup funding. This is something that is validated in my interviews with other startups too. Additionally relocating to the US will give him access to the vibrant technology product consumer market of that country.

For now, he is financing his venture through crowdfunding. He secured a 2.6 million yen funding from the Japanese crowdfunding institution – Makuake – and is planning to launch another campaign on Indiegogo.

I think Blincam will succeed where Google Glass did not. 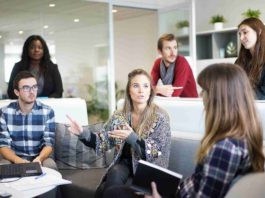 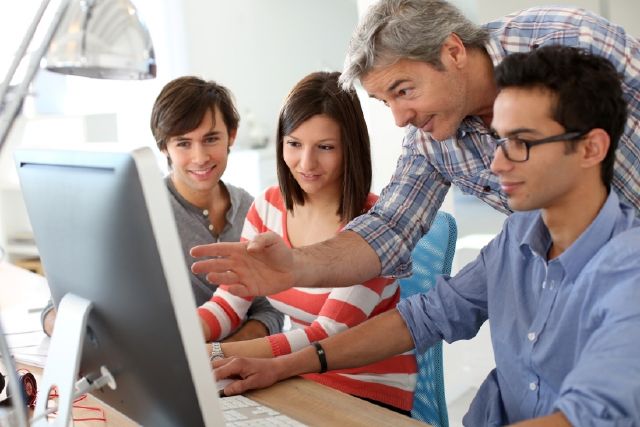 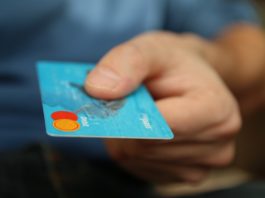