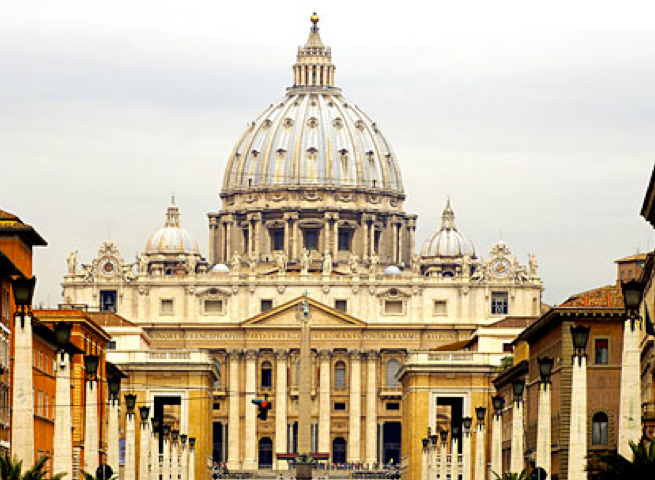 Hong Kong, 28 April 2015 – Despite notable differences in the insolvency environment across countries, B2B payment default rates in Western Europe remain significant. This is expected to slow the still weak economic recovery, particularly of the Eurozone, and keep insolvency rates well above 2007 levels. Around 40% of the total value of domestic and foreign B2B invoices issued by respondents of the latest edition of the Atradius Payment Practices Barometer survey for Western Europe, was defaulted on. On average, 7% remained outstanding after 90 days past due, raising the likelihood of becoming collections cases, and 1.2% was uncollectable. “Europe’s economy has a significant impact on Asian countries, particularly due to the high level of two-way trade volumes and investment flows between the two continents,” Eric den Boogert, Managing Director of Atradius Asia commented. “The EU has been a key source of foreign direct investment and other capital flows into the region. The Eurozone is an important export destination for Asia and a modest economic recovery will keep demand for Asian products subdued. For instance, Chinese export growth to Europe has been moderate for some years now, with an increase of 2.4% in 2013 after a decline of 4% in 2012. In comparison with a total export growth of 7.8% in 2013 and 7.9% in 2012, export growth in 2014 was just 5.3%.  With a share of exports in GDP of approximately 26%, China will certainly be affected.” Based on the European Central Bank’s data last year, total EU trade with Asia reached EUR.25 trillion, representing over one-third of total EU trade in 2013. At the same time, the EU contributed for over 28% of Asian trade, far exceeding any other trading partner including the United States. Most of EU imports coming from Asia arise from China (16.6% of total EU imports), but Japan (3.4%), India (2.2%) and South Korea (2.1%) are also among its top 10 import source countries. The Atradius survey of B2B payment practices surveyed approximately 3,000 businesses in 13 Western European countries. In addition to the payment behaviour of domestic and foreign customers, the survey looked at challenges to profitability and DSO (Days Sales Outstanding). Within the still difficult business climate in many Western European countries, liquidity problems remain the primary reason for payment delays (51.4% of survey respondents in respect to domestic and 37% in respect to foreign customers). This is most often experienced by respondents in Greece (84.0% in respect to domestic and 57.1% in respect to foreign customers) and Italy (73.0% domestic and 48.3% foreign). Nearly the same percentage of the respondents in Western Europe, who reported late invoice payment due to customers’ liquidity issues, expressed the opinion that outstanding invoices are used as a source of financing. This was noted most often in Austria (54.2% of respondents in respect to domestic and 49.2% in respect to foreign customers). Regardless of the reason for B2B customers delaying invoice payment, the administrative and financial costs of overdue receivables can be considerable for suppliers, and can erode business profitability. It also supports the contention of 24% of the respondents in Western Europe that cost containment will be their biggest challenge to profitability in 2015. This is of greatest concern in Switzerland, the Netherlands, France and Italy. Respondents in Great Britain and Ireland, in contrast, expect maintaining adequate cash flow to be their biggest challenge this year. Den Boogert continued, “We expect improvement in some markets like Spain, the Netherlands, Belgium and United Kingdom, but in most markets our 2015 forecasts are for insolvency levels levelling off, and in some cases deteriorating. In the current business climate, we see an urgency for businesses in Asia to step up their risk prevention approaches to ensure business sustainability and avoid cash flow problems that may affect their businesses in return.” The complete report highlighting the findings of the 2015 edition of the Atradius Payment Practices Barometer for Western Europe can be found in the Publications section of the Atradius.com website.

4 Reasons Why A Steel Building Should Be Your Next Office

Subliminal Messages: What Consumers Really Look for When they Browse the Shelves

3 Things Your Business Must Have to Succeed

March 21, 2020
Negosentro.com | Things To Consider When Planning A Home Remodeling | If you have just bought a house, you probably want...