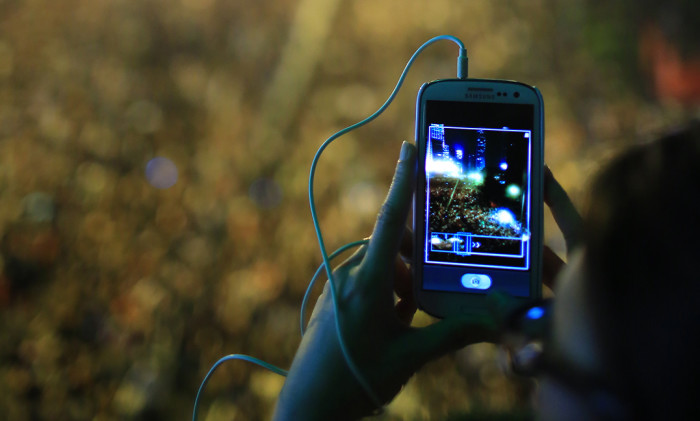 Asia overtook Europe to become the second-highest generator of mobile ad impressions on the Opera Mediaworks mobile ad platform at the end of 2013. According to Opera Mediaworks, smartphone adoption rates across 29 APAC countries have spiked from 48% to reach 60% in 2014.

Throughout 2014, the region’s impression market share continued to grow and it finished the fourth quarter at 26.1% — nearly triple the 10% it had three years ago.

Mobile broadband adoption has also been consistently rising in the Asia Pacific region as consumers upgrade to better phones. In 2015, the number of broadband connections in Asia is expected to reach 1.1 billion, according to research from the GSMA. 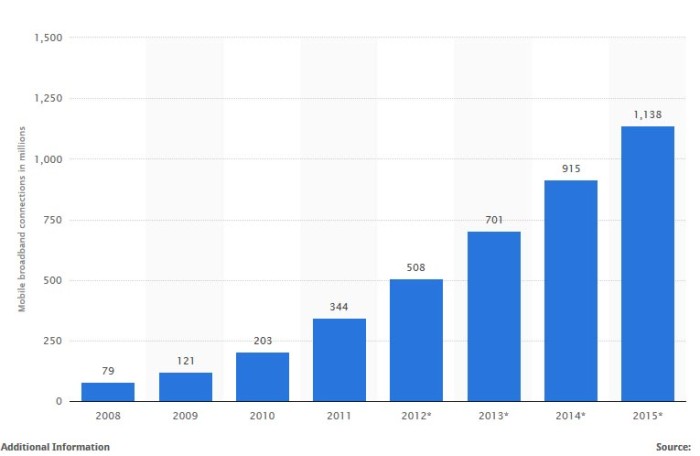 “We see huge opportunities in mobile video adoption and, in turn, mobile-video advertising in the Asia-Pacific region,” said Vikas Gulati managing director for Asia, Opera Mediaworks. “We also see other trends in Asia-Pacific – the adoption of better audience targeting, and big retailers and e-commerce sites such as Flipkart and Snapdeal strengthening their focus in m-commerce as consumers get more comfortable making purchases on their mobile devices.”

How to Increase Your Odds of Closing High Ticket Sales

How to Protect Yourself From Facebook Friend Request Scams

The Importance of Product Packaging in Marketing

Benefits of Coffee – Things You need to About Your Java