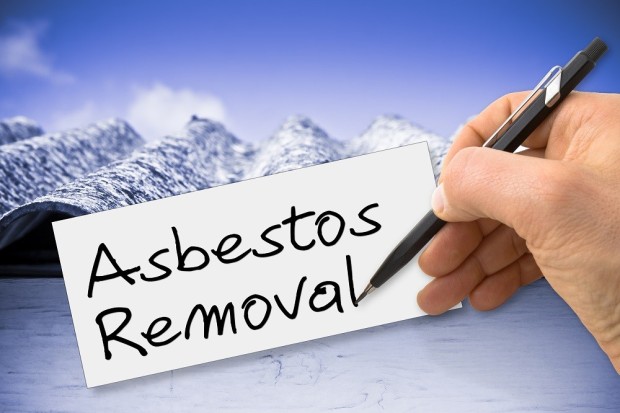 Asbestos, a mineral previously admired for its fire-retardant qualities, structure strengthening abilities and light weight, used to be used on a large scale in the construction, mining and ship-building industries, but we now know it results in crippling diseases if inhaled. Most developed nations have now banned the use of asbestos for commercial purposes, but it’s still used in many countries around the world. To combat this, there is an Asbestos Awareness Week held every year that aims to enlighten people about the dangers of the mineral. However, rather than wait to hear the facts, you might want to have your home inspected so that you can feel confident it’s a safe place to live.

If your home was built more than a couple of decades ago, you need to contact the professionals for asbestos removal in Perth. Asbestos was used for a range of purposes, including roof and wall insulation and pipe manufacturing, which means there could be a huge number of fibres in your home that have deadly consequences if inhaled. Of course, you need to know that the company you choose for asbestos removal is highly experienced because even a small amount of exposure can be deadly.

If you’re looking for a company that eliminates every shred of asbestos from your home, you might want to start your search by talking to AARCO asbestos solutions, a company that’s helped a countless number of homeowners in the Perth area. Below, this article will take a look at a few facts about asbestos that Asbestos Awareness Week intends to spread around the world.

We haven’t been aware of the devastating health effects of asbestos for long, which is why it was still used in an abundance of industries just a few decades ago. However, here are some facts about asbestos that we’re now aware of:

–          Asbestos had a range of uses – Though we mainly associate asbestos with the mining and construction industries, it was used to make cigarette filters, fake snow and even toothpaste between 1930 and 1950.

It’s absolutely crucial to have your home inspected for asbestos if you want to keep your family safe. Asbestos exposure kills someone every five hours according to a number of studies, and even a small amount of exposure can have extremely negative consequences. Given the fact that this mineral is extremely dangerous, you should only trust experienced professionals when it comes to removing it from your property.