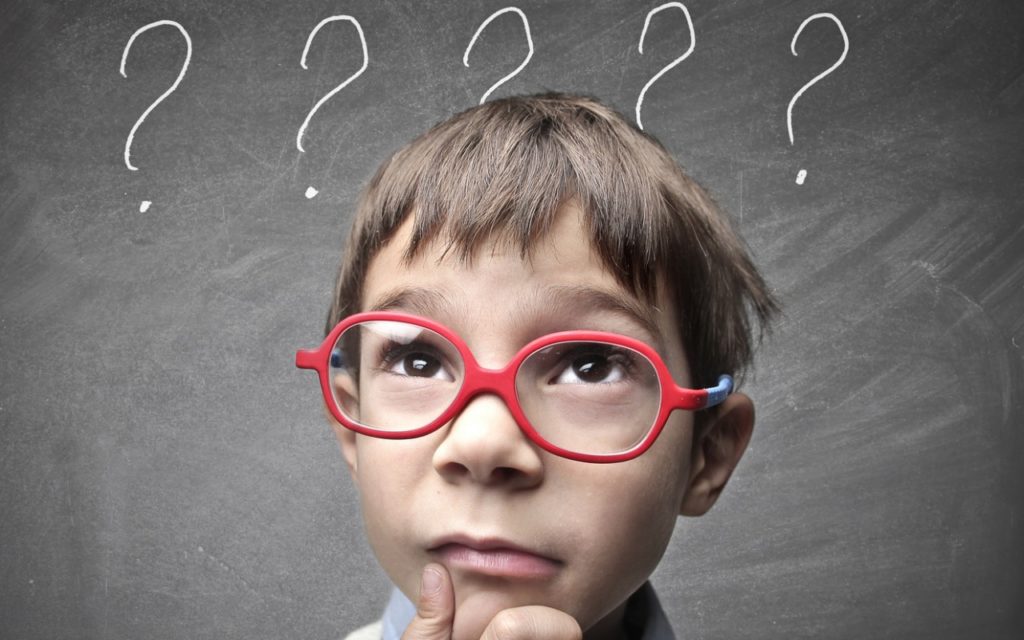 Who says it takes years of experience to do something really big? Young engineers, philanthropists and entrepreneurs are tackling all sorts of issues, and many of them aren’t even waiting until college is over to make their mark. Here are nine of the most important young entrepreneurs.

What they do: Humdinger makes a small device called a Windbelt that captures energy from areas where giant wind turbines will not fit.

Potential number of homes that could be powered by wind in the U.S. by 2020

What they do: Process credit card transactions for thousands of merchants around the world; Electronic Payments’ revenue has grown almost 1,000% in the past five years.

What they do: Mashable has become one of the Web’s most popular destinations, drawing more than 4 million unique visitors each month.

What they do: Transform rundown space in Johannesburg, South Africa, transforming it into safer housing, thriving business and bustling cultural areas.

What he does: A prolific developer, Bao is particularly interested in using technology and behavioral science to improve life around the world.

What they do: As one of the most popular crowdfunding sites on the Internet, Rubin’s company has helped raise $99 million for thousands of projects, and Rubin played a key role in lobbying for the JOBS Act, which expanded crowdfunding into the startup world through debt and equity funding.

What they do: Atkinson-Willes’ own family history led him to develop products designed to help stave off the effects of dementia. Active Minds works with hospitals and organizations across Europe and North America to bring the products to patients.

What they do: A former business analyst, Shahid left her job in Dubai to direct the Malala Fund, named for Pakistani student Malala Yousafzai, who survived being shot in the head by Taliban fighters. The Malala Fund now aims to turn Malala’s vision for girls’ education into reality around the world. Shahid has helped the fund secure hundreds of thousands in funding, including more than $400,000 in grants from around the world.

Only 30 percent of girls are enrolled in secondary school.

What they do: The company’s first product, Oculus Rift, drew the eye of Facebook, and the social media behemoth is working on a $2 billion purchase of the company Luckey founded and the products he started making when he was still in high school.

Getting It Right the First Time Around: 7 Things You Should Know Before Starting a Podcast

How to pass the PSM Certification Exam

How Your Small Business Can Succeed In the Digital Age