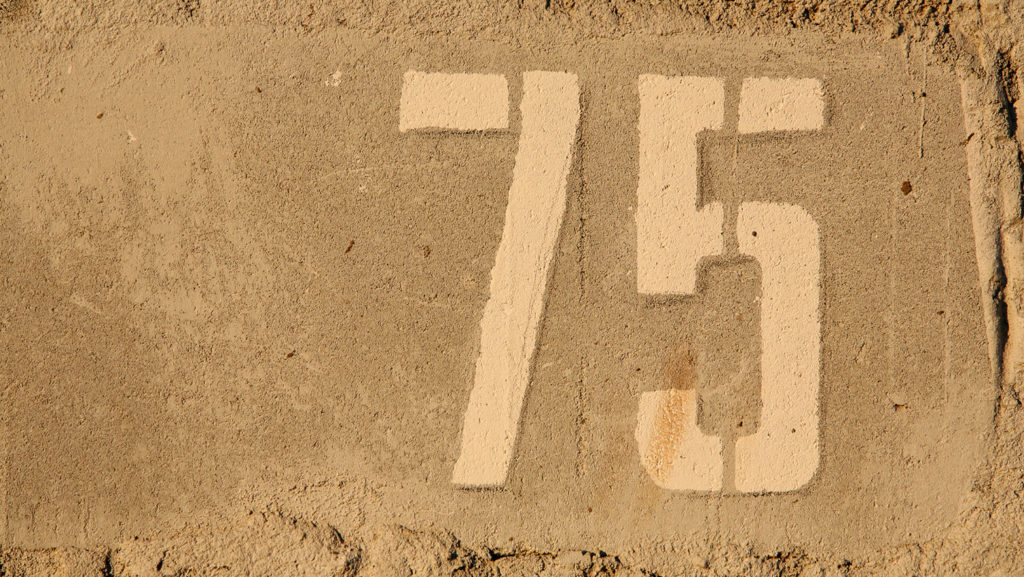 Over the past year, Salesforce Marketing Cloud has conducted a number of original research studies, benchmark reports, and marketing leadership surveys. All of this new research has given us quite a library of data and mind-blowing statistics on how both brands and consumers use technology to interact with each other.

I’ve compiled many of these statistics into a single list of 75 digital marketing stats from 2014 research. For more stats and further reading, be sure to download the full reports:

Tweet your favorite statistic and leave a comment if you found a stat surprising or relevant to your business.

3. “47% of marketers said driving increased conversion rates is their number one priority for 2014.” – 2014 State of Marketing

5. “53% of CMOs felt an increased pressure to enable revenue growth in 2014.” – Bridging the Digital Divide

6. “Two-thirds of consumers say it is somewhat or very important that companies they interact with are seen as a technology leader.” – 2014 Mobile Behavior Report

7. “86% of senior-level marketers agree that it’s important to create a cohesive customer journey across all touchpoints and channels.” – The State of Marketing Leadership

8. “56% of enterprise companies have adopted a customer journey strategy.” – The State of Marketing Leadership

9. “Only 29% of enterprise companies rate themselves as effective at creating a cohesive customer journey.” – The State of Marketing Leadership

10. “40% of marketing leaders say their company uses the term ‘customer journey,’ and 83% of leaders whose companies don’t use the term still believe it is critical or very important for their marketing team to create one.” – The State of Marketing Leadership

15. “43% of marketers believe that birthday campaigns are very effective.” – 2014 State of Marketing

17. “95% of those who opt into email messages from brands find these messages somewhat or very useful.” – 2014 Mobile Behavior Report

18. “80% of marketers using mobile believe mobile efforts do or will provide ROI.” – 2014 State of Marketing

23. “42% of marketers rarely or never use mobile responsive design in emails.” – 2014 State of Marketing

25. “95% of marketers who did integrate mobile marketing into their overall program said it was at least somewhat effective.” – 2014 State of Marketing

28. “14% of consumers associate tablets and e-readers with the word mobile.” – 2014 Mobile Behavior Report

29. “65% of tablet owners report using their tablet while watching TV at least once per day.” -2014 Mobile Behavior Report

32. “91% of users who subscribe to a brand’s texts see text messaging as somewhat or very useful.” – 2014 Mobile Behavior Report

34. “Consumers with an income of <$25K spend significantly more time on their mobile devices than those reporting higher incomes.” – 2014 Mobile Behavior Report

36. “Tablets are used more frequently than smartphones for passive activities, such as watching videos or movies (40%) and reading (57%).” – 2014 Mobile Behavior Report

37. “Male consumers use smartphones at a significantly higher frequency for getting news alerts than female consumers (72% vs. 54%)” – 2014 Mobile Behavior Report

40. “46% of consumers say they use push notifications because they like receiving personalized alerts.” – 2014 Mobile Behavior Report

41. “Mind the mobile gap: more than 50% of B2B marketing leaders don’t plan on using mobile in their strategy, despite mobile’s overwhelmingly positive effectiveness ratings.” – The State of Marketing Leadership

42. “100% of marketers who valued mobile app technology as important went on to rate their company as either very effective or effective at using mobile apps to execute their overall marketing strategy.” – The State of Marketing Leadership

49. “The media and entertainment, financial services, and education and non-profit industries receive the most retweets per tweet (23.6, 17.1, and 15.3, respectively).” – Social Engagement Benchmark Report: Twitter

50. “Brands and companies tweet photos only 8% of the time, although tweets containing a photo generate considerably higher reply and retweet volumes than those without photos.” – Social Engagement Benchmark Report: Twitter

52. “Weekend Facebook engagement by reach is 16% more than weekdays, but only 15% of brands’ posts occur on the weekend.” – Social Engagement Benchmark Report: Facebook

58. “Facebook mobile app install had an average cost per install of $4.29 in 2013.” – Social Advertising Benchmark Report

62. “80% of consumers subscribe to emails from brands for the coupons/deals.” – 2014 Mobile Behavior Report

63. “43% of consumers choose not to subscribe to emails from brands because they find it disruptive.” – 2014 Mobile Behavior Report

70. “Direct sales from predictive intelligence increase dramatically from 6.32% in months 10 to 12 to 9.60% in months 13 to 18.” – Predictive Intelligence Benchmark Report

71. “53% of CMOs say ROI is the metric used to measure success in the business.” – Bridging the Digital Divide

74. “Most marketers haven’t fully integrated customer data across the organization—but of those who have, 97% said they were now successfully creating a cohesive customer journey.” – The State of Marketing Leadership

As 2014 wraps up and we begin planning for 2015, keep an eye out for all-new Salesforce research on digital marketing and the customer journey.