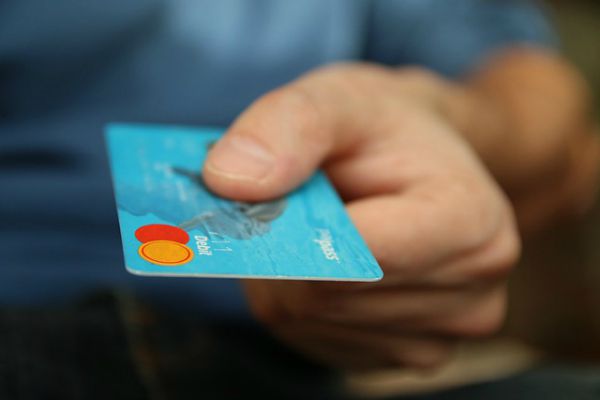 Here are the worst spending habits of Filipinos that you should be aware of: Filipino’s cultural predisposition to get along with others puts them in a situation where they: spend for co-workers snack or lunch as a treat because it is their birthday or payday, obligatory celebration held for relatives and neighbors because a balikbayan has just arrived, not being able to say no to everyone who’s needing financial aid. Filipinos love treats and feasts. But think about it: is it always necessary to drain your ATM just to be in?

One day millionaire and reckless spending

After payday, it is obligatory to dine in a restaurant with the family. Go to the mall without realizing that there’s nothing left to save. Upon receiving their windfalls (Bonus and other unexpected cash gifts), they tend to buy gadgets, branded and expensive clothes, trinkets because of the idea that: “I worked hard for it, I deserve a treat.” It’s a spending habit and a sad mistake that most Filipinos do: Spending first before saving or in most cases not saving at all.

Another reckless spending habit most Filipinos are guilty of is going to the mall or grocery store without a list of what to buy. Tendency will be: picking up items that are not needed and leaving those necessary things

Buying what their neighbor has

“Look! Our neighbor bought a brand new flat TV screen, a two-door refrigerator, a touch screen laptop, and a fluffy sofa. Let me check my credit card or let’s wait for my payday and we’ll also buy those things!” Many Filipinos are guilty of this financial sin. Buying what their neighbor has or spending on things which are in trend even if it is beyond their financial capacity.

Investing in things that depreciate in value

Things such as a car, mobile phones, laptops are sometimes mistaken to as assets. Let’s pick the car for an example. In reality, it turns out to be a liability because you have to pay for the car’s insurance, maintenance, gasoline, etc. Sure cars can be sold, but it depreciates in value over time.

Mañana is a Spanish term for tomorrow and, coincidentally sounds like a Filipino word “mamaya na” that means “later”. Most Filipinos do procrastinate even in securing their future financially. When it comes to saving, it becomes a habit to spend present salary and say: “I will save when I receive my next salary.” And the habit goes on and on with the next salary ending up with no retirement savings.

Investing in Get Rich Quick Scams

This habit is not intertwined in our culture, but proponents of these scams appeal to a person’s inner greed for money, whether they are Filipino’s or not. Even if they don’t fully understand how the said ‘company’ operates they tend to put in their money because: they don’t want to offend a friend who invited them to join, someone really did get paid. Well, they may be getting paid at first but once they put a large amount of money (coming from their life savings and savings of their relatives or friends) then the company goes kaput! It’s gone running with the peoples’ hard earned money.

Are you guilty with one of these habits?