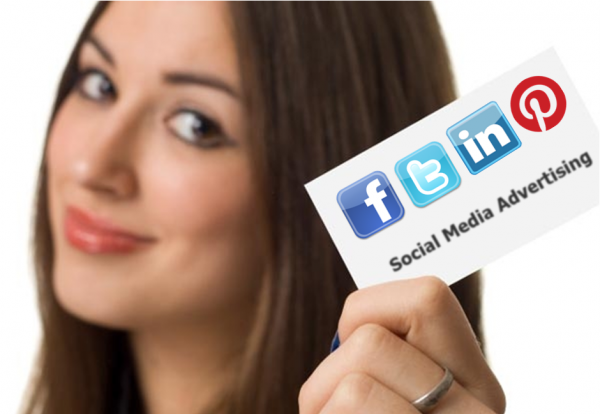 by Jenna Hanington | via Pardot.com |

It’s easy to get so caught up in gaining social media followers that you forget you can actuallylose them. Social media is a fickle beast, especially for businesses — one wrong move on a single one of your social channels and you might see those hard-earned follower numbers start to plummet.

Luckily, sticking to social media best practices can not only help you grow your follower count, but also prevent you from losing any followers (but don’t sweat it if you lose any of the bots among your followers, you just want to hang on to the profiles with actual people behind them). Let’s take a look at a few easy mistakes that can cost you your social media following, and see how they can be avoided:

We’ve all seen at least one Tweet where the message gets completely lost among the hashtags. While a hashtag here and there can certainly help gain some additional exposure for your Tweet (according to Buffer, Tweets with hashtags get 2x more engagement), including ten hashtags after your message can come off as a little desperate (in fact, Tweets that use more than two hashtags actually show a 17% drop in engagement). The same goes for some of the other social platforms that are beginning to adopt hashtags, like Facebook. For the best results, only use the most relevant hashtags.

Remember, your business is on social media first and foremost to socialize and connect with your audience. And that’s what your followers are looking for: a way to connect with your brand on a more personal level, rather than on a transactional level. If you waste their time with too much promotional material, you’re quickly going to see those numbers start to dwindle.

Ignoring Comments — Both Positive AND Negative

Social media gives your followers an outlet through which they can communicate with the humans behind your brand. Ignoring their comments, both positive and negative, is an easy way to convince them that you don’t care about your customers. Make sure you’re taking a few minutes each day to respond to the comments you receive — and if it’s a support case or a question you don’t know the answer to, find someone who does and pull them into the conversation.

Be honest, when you received an automated DM after following someone on Twitter, what’s your first response? It’s probably something along the lines of, “how annoying, do they send this to everyone?” Social media is about showing your human side, and nothing does this less than an automatic, generic message to all of your followers.

One of the advantages of today’s social media monitoring and marketing automation tools is the ability to schedule out posts. However, you’ll want to be careful not to get carried away with this functionality. If you’re not engaging with your followers in real time, following your company on social starts to lose some of its appeal. Who wants to follow an account that only sends out automated messages?