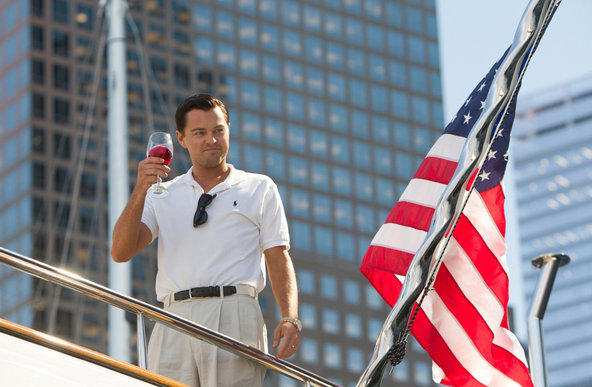 Having a lot of money doesn’t usually just come to you (unless of course, you are a trust fund baby). Some of the wealthiest people have had trials and tribulations and have nearly put more than half of their life into their successes. These people have learned to see money differently and put forth the effort to literally make their net worth triple each year. Most people are content with bare minimum because they haven’t done the research or gone out of their way to understand how to manage money and keep the spending down and the income flowing. Instead you hear complaints each night at the bar that they are so broke, spending their last dollar doesn’t even matter.

Wealthy people have taken that last dollar and made it into their first million. If you think you could never become rich, you never will. Here are some tips I learned from a recent trade show that I thought were exquisite and worth sharing.

Wealthy people aren’t always the smartest or the richest, but they ask people to help them out with certain aspects where they aren’t as knowledgeable. They know that no matter what you need, there are people who know things better, and getting them to do something is probably smarter in the long run. If you are not good at managing your money, pay someone to. It might cost a bit more than you thought, but eventually this will save you money in the long run.

4. They make their money work for them.

Putting money in the bank doesn’t mean that’s necessarily the best thing you can do with your money. Interest rates these days could mean you are actually losing money. The smarter investor will invest their money to get a higher return. There are investment portfolios to also help, which could save a ton of money and keep the money coming.

2. They save for the blues.

We have all been there-you feel like you’re up for a good couple weeks, you start saving, life’s going well. All of a sudden, you realize that you have bills coming up and your heater just broke in your car. All of that sunshine’s behind the clouds, and the rain just came pouring down and you are freaking out because you accidentally spent all of your money at the club last weekend. Wealthy people never sweat about things going wrong because they have back up plans for when something does go wrong, and they do not touch that money unless they absolutely have to.

Being in debt is perhaps the worst thing that could happen to anyone. It is damaging, but that doesn’t mean there isn’t a solution. It’s simple: With each day that you wait, your debt increases. Just pay it off and never get back into it and you will be okay.

I went to UNC and graduated with honors. Now, I’m just trying to take what I have learned and put it towards building myself an empire. Spliffs and going to the gym are a part of my daily routine.

2020 Recruiting Trends Every Business Owner Needs to Know About