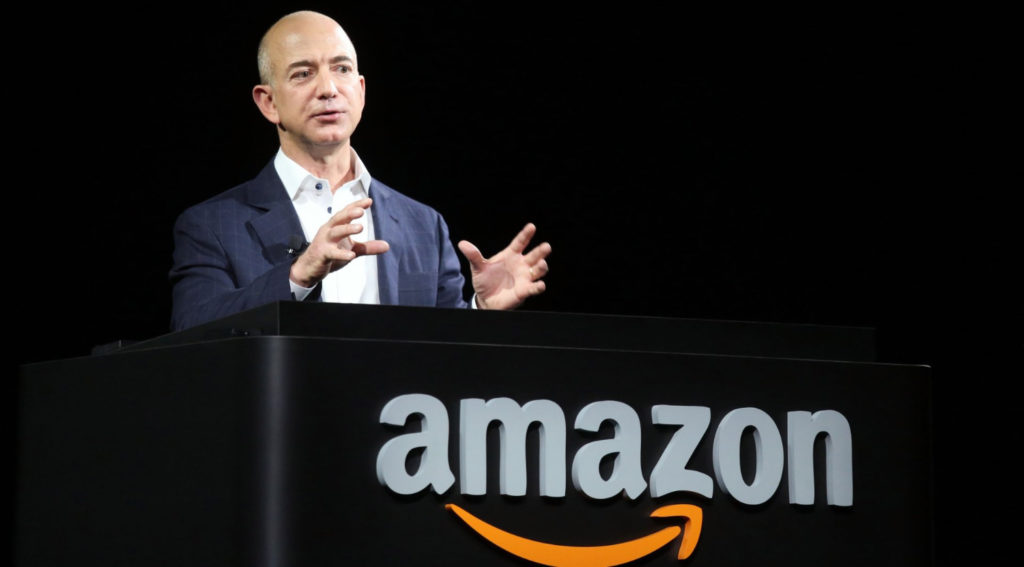 Amazon’s Founder, Jeff Bezos has had an incredible entrepreneurial career. He has gone from simply selling books online to offering consumers tens of thousands of products. Not satisfied with conquering the online retail world, Amazon then productized access to its infrastructure, ushering in the era of the public cloud. This innovation has eliminated billions of dollars of annual costs previously associated with creating and maintaining web-based businesses.

2014 will mark the 20th anniversary of Amazon’s founding. During the intervening 20-years, Jeff has offered business executives numerous valuable tips, including the following:

“I’d rather interview 50 people and not hire anyone than hire the wrong person.”

“Cultures aren’t so much planned as they evolve from that early set of people.”

The impact of each new hire during your startup’s early days is tremendous. A mis-hire at the outset of your company can irreversibly alter the trajectory of your corporate culture. If you hire sharks, you cannot expect them to act like dolphins.

“If you’re not stubborn, you’ll give up on experiments too soon. And if you’re not flexible, you’ll pound your head against the wall and you won’t see a different solution to a problem you’re trying to solve.”

This advice is easier said than done, as it is difficult to know when you should be flexible with your vision and when you should remain dogmatic. Serially successful entrepreneurs are typically indifferent as to the specific tactics they must employ to accomplish their fervently held strategic objectives. If your culture rewards those who seek the truth, your team will be prone to objectively identify tactical course corrections.

3. Obsess On Your Customers’ Experiences, Not Your Colleagues’

“We see our customers as invited guests to a party, and we are the hosts. It’s our job every day to make every important aspect of the customer experience a little bit better.”

“There are multiple ways to be externally focused that are very successful. You can be customer-focused or competitor-focused. Some people are internally focused, and if they reach critical mass, they can tip the whole company.”

As Jeff points out, hiring right-minded people who will reinforce the attributes of your corporate culture. If a critical mass of new hires enter your organization with a self-serving mindset, selfish behavior will become the norm and a de facto aspect of your company’s culture. By obsessing on serving your customers, you will create a culture in which employees feed each other, rather than feed on each other.

“The great thing about fact-based decisions is that they overrule the hierarchy. The most junior person in the company can win an argument with the most senior person with regard to a fact-based decision. For intuitive decisions, on the other hand, you have to rely on experienced executives who’ve honed their instincts.”

In the early days of a startup, the executive team must accept input from all levels of the organization, rather than be wedded to the artificial hierarchy of an organizational chart. It is not unusual for a growing business to completely retool its reporting structure several times before reaching maturity.

Qure.ph: Teleconsult App dedicated to finding a treatment for every Filipino