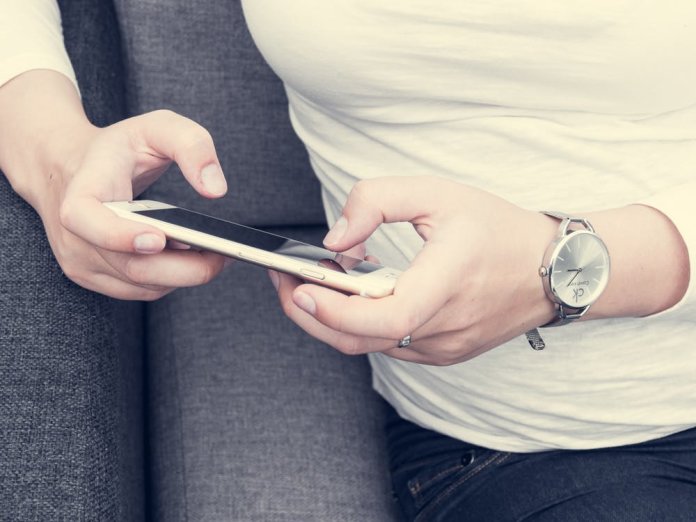 Raymond Rimonte, Negosentro | The fact that WhatsApp is among the most popular mobile applications cannot be disputed. It’s also among the first applications that a new buyer of a smartphone will ask for so that they can start connecting with their friends.

It’s among the best and most used instant messaging application, which is said to have over half a billion subscribers, a number that is still raising. After its development and introduction into the market where it was appreciated overwhelmingly, the application was bought by Facebook and by thus increased its popularity. You may wonder why it has that kind and level of popularity while there are other messaging applications that do not get to the level that it has achieved.

It’s confusing why this application is so much liked, but when you compare it to others like Kik and Viber, you will find that it lacks in some features. It’s also not fully free like some other applications. There ought to be so reasons behind the popularity of the application, and they are what we are going to analyze here.

Back in 2009 there was no other application of its kind, and when it hit the market, users welcomed it with both arms. When other applications joined, WhatsApp users were so comfortable with it that abandoning it for good couldn’t be that simple.

It could only compete with Skype at that time, but even so, Skype was just for PCs. You can also check this guide from techotup to install a WhatsApp interface on your PC, but it’s just that. An interface while the main application is on your mobile phone. Use Whatsapp Without Phone Number Verification on Android.

Unlike Skype that was and still is for free video calls and texting too, WhatsApp was and is for free messaging.

Many mobile phone users are more into texting than calling. Texting has been very expensive in regard to some telecommunication companies. The introduction of WhatsApp to the world was hence a godsend to mobile users, because all they need now is data connection and with a single package of data bundles, they can text all the recipients the whole day.

Texting abroad was a nightmare to some of the mobile phone users because a single message was almost the cost of making a local call for five minutes. The IM app quashed all the messaging charges and communication through texting became free… going by this platform.

When this application was launched, it was just for texting and hence couldn’t be compared to others like Skype that have calling options. It provided a good environment for communicating in privacy and quietly.

In that case, it took its position in the mobile platform permanently. The improvement that it has seen along the way has made it better for even sharing other files like photos, documents and audios. A texting application that can even show one’s feelings can’t be easily pushed off the platform. Unlike the normal SMS texting, you can use emojis to show your feelings about the topic you are communicating about.

This application brought life to texting way of communication and many other applications are borrowing ideas from it nowadays. We didn’t see the emojis before on Yahoo Messenger, Facebook Messenger or even on Skype, but they are now a standard feature in all of them. Their real use however started with the introduction of WhatsApp into the market.

In most of the texting applications that came before this IM app, you have to ask for a user name or email address so that you can add the recipients or person to your list of contacts. WhatsApp is different, you only need to have their phone number with you, and if they have the app on their end, you will be connected automatically.

No one will stalk you on this app with fake identity like they do on Facebook. They have to use a number and you will certainly identify them with that number.

WhatsApp keeps on improving every now and then. One of the recent improvements is the ability to delete a text that you sent erroneously before its read on the other end. This feature will save many people huge embarrassments that used to come from sending texts or images erroneously. That is an example of the great features that give this mobile application an edge over its competitors.

Last but not least, you don’t have to worry about the online ads that keeps on blocking your communication in some other apps. It will be purely you and your recipients.

Ransomware has become a security “cancer”. How can enterprises protect data security?