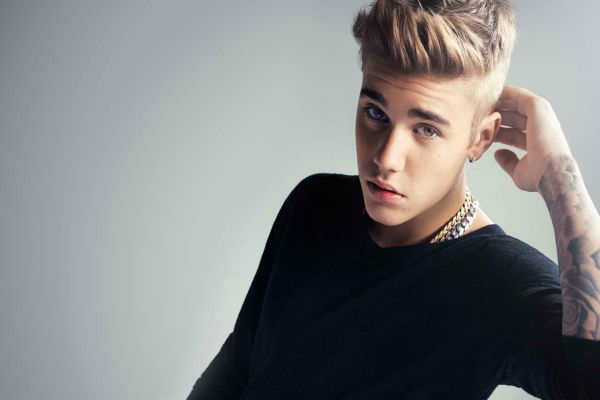 Whether you are his hater, his die-hard fan, or you just don’t have time to watch him; Justine Bieber’s marketing strategies is something you should pay attention with.

Here are the marketing tips that you can learn from Justine Bieber: Justine started by posting videos in YouTube. Now he expanded by creating a Twitter Page. His account has over 35 million followers. His concerts videos and teasers are also posted in Youtube and tweeted on his Twitter Page. Justine just gives time and invests on his online presence.

Don’t be a hard seller. Many business owners wanted to get cash from their fans. Justine did the other way. He invests some time to really thank his fans for their support. He also re-tweet some messages to make his fans feel that he is present. That he is within their reach, he is real and he is with them. Plan to do the same. Make your social platforms a living room where customers can reach you out. Make them feel that you are committed to serving them. Ask questions, answer queries, and say thank you.

Saying thank you can be in the form of contests, discounts, and freebies.

One of Justine’s ways of inspiring people is by tweeting for charity. The Popstar loves to give back. He raised money for cancer patients and asked his fans to donate for different charity works. This makes people re-tweet his posts more often. It attracts more followers and engages people for more interaction.

Justine answers his fans tweet. Maybe not all of them, but he does. Whenever a fan tweeted and he answers back; it increases the chances of being re-tweeted more often. According to SEOmoz, each Bieber’s tweet is retweeted 32,000 times.

Your business is maybe not a Popstar but, you can learn and apply these marketing tips. Make your business grow by creating a strong online presence and building relationship with people.

5 Small Ways To Make Big Improvements to Your Sales Funnel

Five Tips to Boost Your Sales This Fall and Beyond!