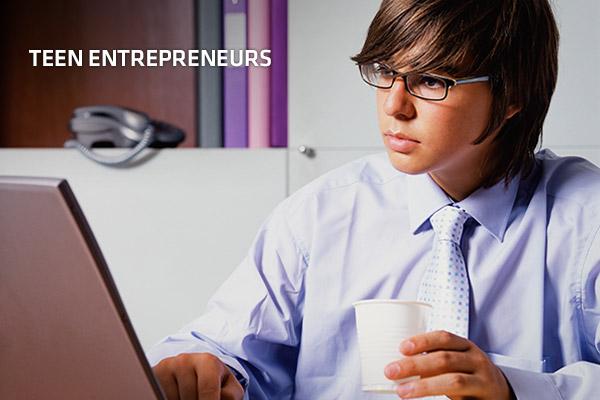 by Brad Aronson | from his blog |

The teen entrepreneurs were participants in Startup Corps, a Philadelphia nonprofit that helps high school students become entrepreneurs. The students often join the club even if they don’t have a business idea. They come out with confidence, companies, and in many cases, revenue. It’s exciting that 34% of this year’s kids chose to start nonprofits as their businesses.

I spoke with many of the young entrepreneurs before and during the event, and one thing is for sure—they’re hustlers. They’re constantly selling their products and services, and they can teach us a lot.

Here are 11 lessons from the teenage entrepreneurs:

If you’re interested in another amazing teen, you’ll love the story of Jack Andraka, who as a 15-year-old created a pancreatic cancer test that is 100 times more sensitive and 26,000 times less expensive than current diagnostic tests.

Questions to Ask Your SEO Agency

Simple Environmental Practices You Can Do At Your Office