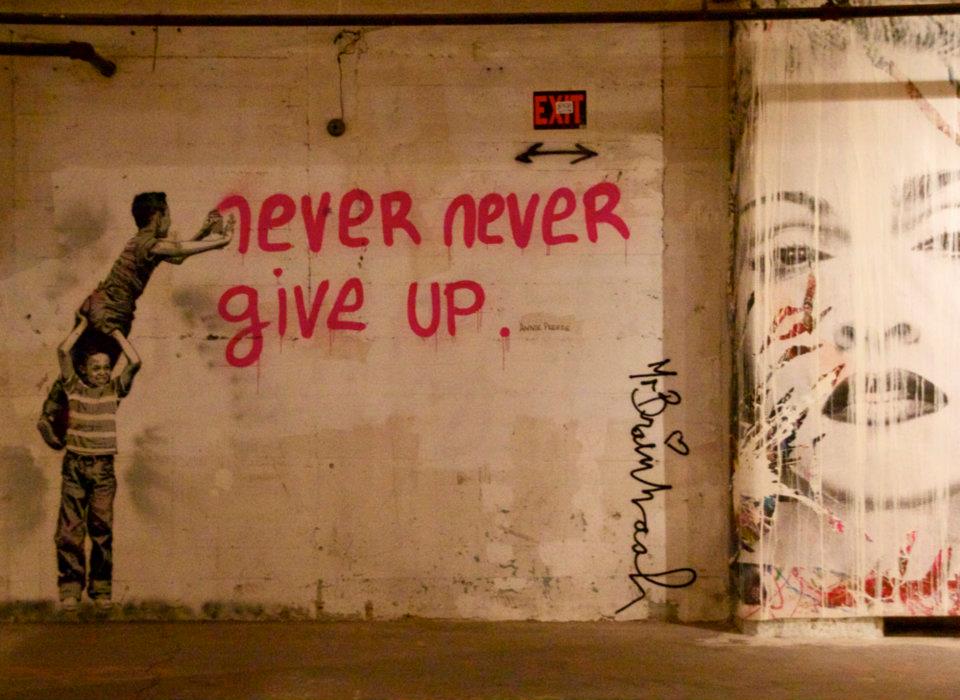 Freedom and the entrepreneurial spirit are concepts we pride ourselves on promoting in America. They can inspire the encourage us to become our own boss while managing our own time and life transition.

After all, it is the American dream to pursue our passions and opportunities. When making that big, professional life decision, however, unless you have an angel investor, venture capitalist, or some pre-recession style bank loans, you’re likely bootstrapping your vision yourself.

“After ten years of working on other people’s creations, I was tired of it and bored,” says Rodrigo Gonzalez, owner of Globotrade, an international specialized battery company for forklifts. “I couldn’t see myself having a boss anymore. I wanted to manage my own time and stop giving my life to someone else to manage. I was ready to develop and work my own creations and passions and be in charge.”

The good news is you can do it too! We spoke with three bootstrapped entrepreneurs about how they pursued their professional dreams without completely breaking the bank. Gonzalez doesn’t employ any staff. He contracts out any services he needs to third parties — from his accountant and attorney to his bookkeeper. He uses logistic strategies like cost consolidating merchandise to keep costs and time at a minimum. He invests instead in technology, using e-mail, Skype, video conferencing, electronic faxing, and e-clouds. Delegating is a tremendous part of keeping that overhead down too.

“I delegate all the overheard I can to the vendors and the manufacturers,” says Gonzalez. “Instead of having a warehouse and keeping inventory in it, I have the factory hold onto the inventory for me. They pay the rent and they are responsible for any liability regarding the inventory that’s in stock. They pay their employees to keep the product moving.”

Gonzalez also delegates his overhead to his customers. “My customers pay for all the freight and all costs related to overseas orders.”

Use your previous experience Patty Tobin of Patty Tobin Fine Fashion Jewelry has been an entrepreneur her entire career in various capacities. Prior to jewelry design, she worked as a marketing consultant and was also part owner of an environmental construction company.

Each business was self-funded and she was able to use her business administration background to best express her ideas to clients.

Figure out your skills Jessie Conners is probably most known for being a contestant on Donald Trump’s first season of The Apprentice at age 21, but she was using her entrepreneurial skills long before the show.

Conners also owns and manages several rental properties. She flies around the country giving multiple presentations each week on how she did it. June 1st marked the soft launch for her latest endeavor, Peppermint Park, a contemporary designer discount online boutique.

Find a niche within your industry and focus on it Because Gonzalez had almost 10 of experience in his industry, he had developed really solid relationships with his customers, particularly those within the Latin American market.

When starting his own industrial battery company, he focused on electronic batteries for forklifts and targeted forklift dealers working in Latin America.

Research and look at your competition Do some market research and an opportunity analysis so you can really understand what kind of opportunities and weaknesses you face.

Conners sees Peppermint Park’s competitors as RueLaLa and Gilt Groupe so she researched what they were doing and mapped out a way to do it her way and better.

Gonzalez dedicated his free time to researching his options and competitors six months prior to his resignation. He also gradually started relationships with vendors and banks.

“Part of my research was talking to the suppliers and manufactures about using me as a channel to get into Latin America,” says Gonzalez. “I had to sit with large companies to convince them to work with me, one guy and I was able to convince them to take the risk.”

Differentiate your business from your competitors Tobin had already placed her jewelry in select clothing boutiques before opening her own store. Despite the naysayers, she decided to open her store with a huge party that coincided with New York Fashion Week’s Fashion’s Night Out.

“We were the only opening that night and people thought I was crazy economically to have a luxury line, but I guess I am a crazy lady – it worked!” says Tobin. Plus, thanks to the poor economic times, she was able to negotiate a lease she couldn’t have afforded during a better economy.

Meanwhile Gonzalez’s industry competitors all keep their offices in warehouses within industrial parks. That’s not particularly his style.

“I’m buying my own office in South Beach,” he says. “And my clients seem to like that I’ve differentiated myself by being completely away from my competitors. Being in more relaxed Miami Beach also allows me to give them more focused personalized attention and show my integrity.”

Save some cash to dedicate toward your entrepreneurial vision Having a good job in your industry or a well-paying job period is key to having the money to lay out for your new business. With his overhead so low, Gonzalez put down a mere $2,000 to cover his tax ID number, fax machine, Blackberry and website. He broke even times 10 within his first two weeks thanks to a huge order which in kind gave him the confidence to keep going strong.

Tobin meanwhile put in $65,000 of her own money to launch her business. With her business product based she spent money on the store and inventory. How much money you need all depends on your industry.

“You need enough money to manufacture the product, and really enough money to finance the operation for one year,” says Tobin. “You want to already have in the bank: your first year’s pay roll, taxes, rent and manufacturing costs. Lines of credit are OK, but of course if you can self finance yourself, it’s nice to know you have the check book available for the just-in-case.”

Because of Conners established real estate business before The Apprentice, things were booming after the show. She was able to set aside a nice chunk of money and dedicate some of it to Peppermint Park. Her initial investment was $20,000.

“I learned over six months that I needed much more for the type of business I was running,” says Conners. “It was a good launching point for me. My AmEx Delta point were a huge help to me. Because I had to buy all the inventory, that was where my money went. I’ve since invested about ten times that initial number so thank goodness I had my real estate investments to fund it.”

Conners estimates that those who aren’t filling a store with inventory and excluding the investment dollars involved with opening a restaurant, that $20,000 ultimately is a good starting point.

“You can go a long way without inventory. The biggest thing then is creating the website and building our vendor relations to buy their overstock. That takes a lot of time and energy.” Money is key and if you’ve got anyone on your team right away it is family and friends.

After you’ve invested the money you put aside, hit them up for Round Two. (For some, Round Three can be that angel investor.) Tobin raised an additional $50,000 from her family and friends. Numbers are an important part of it all. You need a strategy with a middle, beginning and end, but more importantly, you need a great executive summary says Tobin.

“An executive summary with the strategies, projections and milestones,” says Tobin. “I’m not a big fan of on Day One already having an exit strategy though, because you never know. That kind of planning is premature. Instead set benchmarks, have a strategy down, and do your financial projections.” Gonzalez was so happy to leave the corporate work bubble and meet more creative and open-minded people.

“When you do it yourself your visions about your industry totally expand,” says Gonzalez. “You have more opportunities to meet and work with high-level executives and intelligent, ambitious, and fun people. There really are no limitations when you are an entrepreneur.”